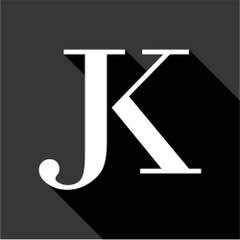 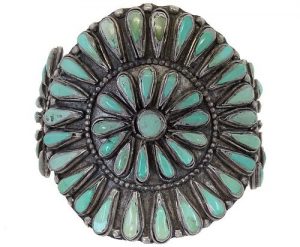 The upcoming Something For Everyone auction, offered by Joshua Kodner, highlights a tourmaline pendant and chain from Tiffany & Co. In 1876, gemologist Dr. George Frederick Kunz walked in the Tiffany & Co. office in New York City with a tourmaline stone that he had obtained from the Mount Mica Mine in Maine. He persuaded Charles Tiffany to buy the gemstone, beginning Kunz’s life-long relationship with the brand as a resident gem expert.

Beyond Jewelry, the sale also offers fine art, sculpture, pottery, and more. The auction features work by Edouard Léon Cortès and other noteworthy artists. In the late 19th and early 20th centuries, Paris was considered the center of the art world. Cortès worked to capture the spirit of the city in his paintings, earning himself the nickname the “Parisian Poet of Painting.” The available Cortès piece shows a street scene with the Arc de Triomphe in the background.

Also presented in the sale is a work by Victor Vasarely of the Op Art movement. Vasarely was especially known for pioneering the use of optical illusions on a flat surface. A piece from his hexagonal Gestalt series will be up for bid. The available lot uses colorful three-dimensional shapes to create an interlocking optical illusion. To view these lots and register to bid, visit Bidsquare.