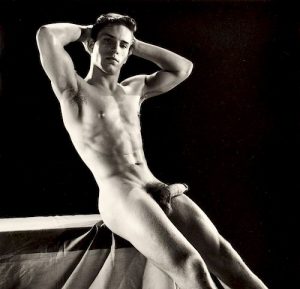 The Bruce of Los Angeles Archive: The Male Physique auction, offered by Palm Beach Modern Auctions, is a compilation of over 200 lots of original vintage photographs and negatives by Bruce Bellas, who was well known under the pseudonym Bruce of Los Angeles. He was considered a pioneer of modern nude photography. He was a master artist and technician dedicated to depicting the male figure, especially body-builders and other toned and athletic forms. His work chronicled the men of his generation, and his images are a historical record of the way they looked and lived.

More than ten lots in the auction feature Joe Dallesandro (Joe Davis), an American actor and Andy Warhol’s subject and muse. He stared in several of Warhol’s films, including Flesh, Trash, and Heat. He is considered by many to be the most famous male star of the American underground films of the 20th century and a prominent sex symbol of the 1960s and 1970s gay subculture. His film and television career continued through the 1980s, and he was honored with a Teddy Award in 2009 for his contributions to the LGBTQ community.

The lots are primarily black and white, in a wide variety of sizes. Many contain more than one photo, and some contain a spectrum of negatives. View any of these lots and register to bid on Bidsquare. 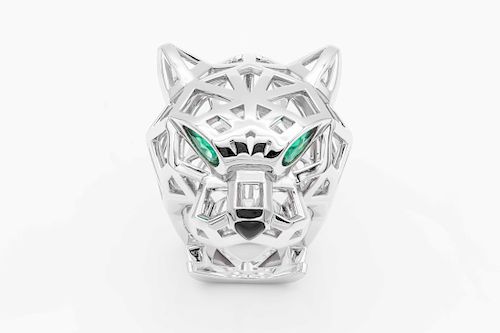