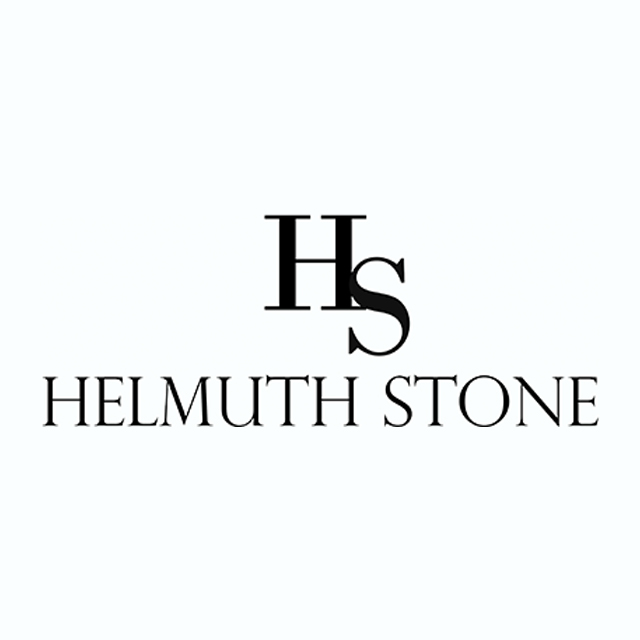 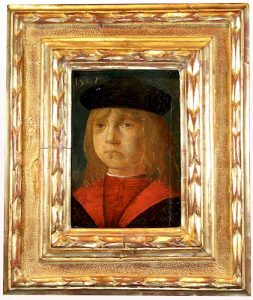 As a prominent painter in the Florentine Renaissance of the late 1400s, Sandro Botticelli was married to his work. He was trained at the feet of masters before overtaking his teachers and making his own contributions to Italy’s artistic Renaissance. Known best for his religious and mythological works, such as The Birth of Venus and Primavera, Botticelli was strongly patronized by secular figures, including the powerful Medici family. One of his secular commissioned works is a small portrait of a gentleman, dated 1501. Representing Botticelli and the Renaissance painters, this piece will cross the auction block in Helmuth Stone Gallery’s upcoming Important European & American Fine Art, Antique, & Jewelry Auction.

Complementing Botticelli’s work in this sale is a portrait of a young man, believed to be King Henry VII in his youth. The oil painting is attributed to Meynnart Wewyck, a Dutch artist who was the king’s favorite painter. For over 500 years, Wewyck’s work and name were unknown, as he left his paintings unsigned.

Another featured item in this auction is Down From Summer Grass, an oil painting showing a Western rancher and his cattle, painted by real-life cowboy Bill Anton. A two-piece glass sculpture from Dale Chihuly and a modern painting of two women by M. Suriyamoorthy will also be presented. The latter artist creates his work without regard to European or global art movements, mixing his paints from scratch using natural materials and water from India’s rivers. Visit Bidsquare for more information and to register to bid.