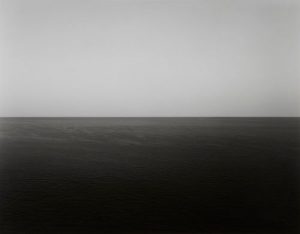 August Sander’s Citizens of the Twentieth Century photography series captured individuals from different social classes and all walks of life. Sander gave particular focus to the social status of his subjects, making his images a significant record of German life between 1911 and 1933. The conceptual basis of his project was enhanced by his adoption of a minimalistic perspective and natural light. These elements became the artist’s signature as he put his lens to work profiling society. A 1928 photograph of a boy, titled Bricklayer, is available in the upcoming Important Modern, Post-War, and Contemporary Art event, presented by Revere Auctions.

Also available in this sale is the work of French artist Eugène Leroy, who was discovered during the Neo-Expressionist wave of the early 1980s. Leroy was particularly known for his expressive paintings and thick impasto surfaces. Adding layers upon layers of paint, the primary subject of his works was often indistinguishable. An oil painting by Jean Dubuffet is also featured. Inspired by the Tachisme style of Jean Fautrier, Dubuffet began to apply a similar approach to his own pieces. Find other available lots and register to bid on Bidsquare.