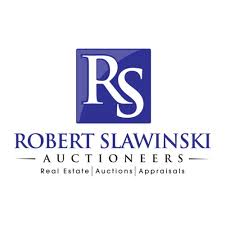 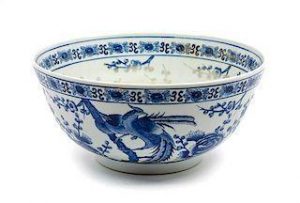 Zhang Daqian, a 20th-century Chinese artist, spent years studying the works of the ancient masters. His early career was defined by meticulous forgeries, especially emulating the Ming-Qing Individualists. Zhang learned many lessons from his early works and incorporated them into his later calligraphy and lotus paintings. An example of his calligraphy work is featured in the upcoming California Estates & Chinese Antiques auction, presented by Robert Slawinski Auctioneers. This event includes over 320 lots and offers a figural painting from Liu Wenxi. The piece shows a young girl, dressed in a black skirt and a colorful headscarf, giving a small smile to the viewer. Liu was best known for his blend of Soviet figure painting and traditional Chinese ink drawings, which is evident in the available lot.

Art from the West is also represented in this sale. A brightly-colored painting titled Umbrella Man in Red from Peter Max is one of the leading lots. This piece belongs to his Umbrella Man series, showing a man standing in the rain painted with his signature psychedelic colors. On the back of the canvas, Max dedicated the painting to “George + Carol, with love.” A line drawing is scribbled below the inscription. A signed lithograph from Louis Icart and an oil landscape painting by Patricia Dufrain are presented as well.

Collectors of vintage flatware can consider a 262-piece set made of sterling silver. The pieces were made in variations of the King pattern, with several partially made of wood. A 14-karat gold and diamond watch decorated with small green and blue gems and a pair of sterling silver drop earrings round out this auction’s offerings. Browse the complete catalog and register to bid by visiting LiveAuctioneers.