Rocking Out the Summer 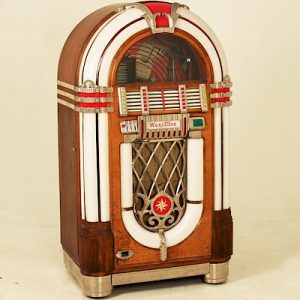 In 1967, a modest magazine released its very first issue with an unlikely lead actor as its cover image. That magazine was Rolling Stone. The actor was John Lenon, of course, better known for his music, staring in the film “How I Won The War”. The Rocking Out the Summer 2019 auction presented by Clements offers iconic collectibles such as the first issue of Rolling Stone.

Beyond collectibles, this auction features numerous furniture items. This includes a bureau plat (also known as a writing table) created and signed by Paul Sormani. Sormani was a notable 19th Century French cabinet maker. The desk includes three drawers and three faux doors with Louis XV-style embellishments. Speaking of Louis XV style, another featured lot is a pair of Louis XV style fauteuils. Fauteuils are wooden seats with an armchair form. The auction also features a large selection of furniture, decorative arts, and Asian works of art. View each lot and register to bid online on Bidsquare.