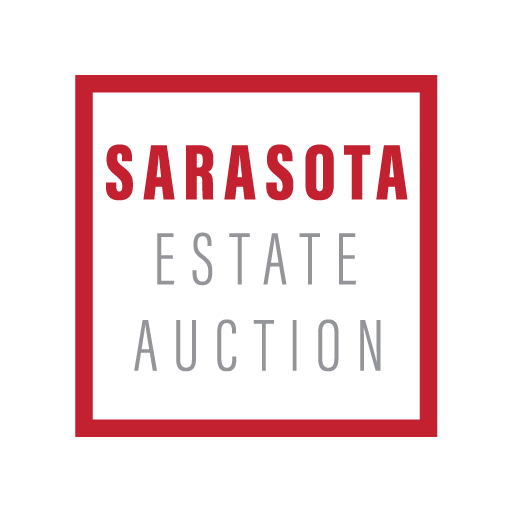 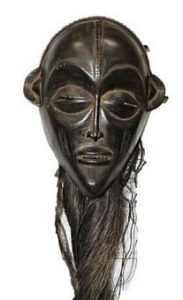 A portion of the proceeds from the upcoming two-day auction, presented by Sarasota Estate Auction, will go to the Ringling College of Art and Design in Sarasota, Florida. The first day of the sale will highlight both fine art and ethnographic art. Among the key lots is an oil painting titled Independence Day Parade, by Mosengo Freque. The Democratic Republic of the Congo was governed by Belgian authorities until riots broke out in 1959. The country became independent a year later. This painting depicts the celebratory parade with Mobutu Sese Seko, then the military dictator of the new country. An official motorcade can be seen parading down the main street in Kinshasa, the capital of the Congo.

An African Chokwe Pwo mask is also highlighted. This piece likely comes from Angola or the Democratic Republic of the Congo and resembles a female ancestor of fertility and prosperity. Collectors can also view furniture items, African sculptures, and jewelry in the sale. Browse the entire catalog and register to bid online on Bidsquare.