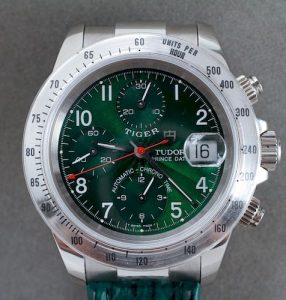 Pala was an important dynasty that ruled eastern India, where religious and spiritual awareness was prominent during the 8th – 12th centuries. During the Pala reign, art flourished as it was meticulously detailed and made for worshipping the gods privately. An example of this devotion is an Indian Pala, type 4, arm Bodhisattva Gautama Buddha being presented at New York City Estate Auction. It is a four-armed standing figure of Budhha, with a large carving in the center surrounded by smaller figures, including a carved wood pediment.

Offered by Showplace Antique and Design Center, this next item compliments the Pala art with its rich history and widely appreciated decorative forms. It is a pair of Gu Form Celadon vases, a symbolic representation from the Qing dynasty, in the 352 lot. The vases have trademarks of the dynasty as the center has a blue and white interlaced motif.

While it seems, the curation might just feature items from various dynasties, it surprises the buyers and observers with its diversity. It includes items like Rolex Tudor prince tiger Chrono date stainless steel men’s watch with white Arabic numerals, three registers, Swiss-made automatic movement, and green leather strap. For information on more of such precious items visit Bidsquare.