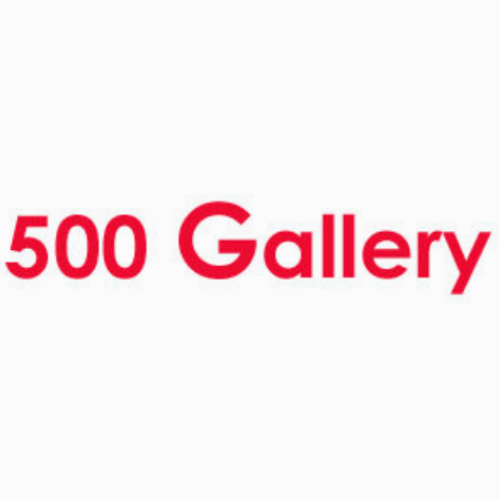 Lee Krasner once tore her drawings and threw them on the floor because she hated them. When she saw the scattered pieces again, they looked better to her. Abstract drawings and collages eventually became her specialty. 500 Gallery will soon present Abstract Composition, an oil painting by Lee Krasner, in the upcoming Impressionist, Folk, Pop, and Modern Art auction. Lenore “Lee” Krasner was born on October 27, 1908. She married artist Jackson Pollock. Krasner’s training in depicting human anatomy was more formalized, which inspired Pollack, while Krasner’s art became more unstructured and intuitive like her husband’s. Krasner is now viewed as a transitional figure within abstraction who connected early-20th-century art with the new ideas of post-war America.

A vibrant display of delicate flowers painted in the manner of Sanyu (1901 – 1966) is a notable lot in the sale. Vas de Lys sur Fond Marron (A vase of lilies with red ground) is an oil on Masonite painting. Sanyu came from a wealthy family of silk-weavers, which allowed him to practice art from a very young age. Sanyu also had the opportunity to learn calligraphy from Zhao Xi, a Confucian master of the late Qing dynasty. His early works ranged from nudes and animals to flowers. Minimal compositions and audacious colors unite all of his works. Other notable artists represented in the sale include Pablo Picasso, Andy Warhol, Jean Cocteau, Paul Gauguin, Wassily Kandinsky, and Jean-Michel Basquiat. The sale also features a fine selection of paintings, works on paper, and collectibles. Visit Bidsquare to find the listed items and browse other online auctions.