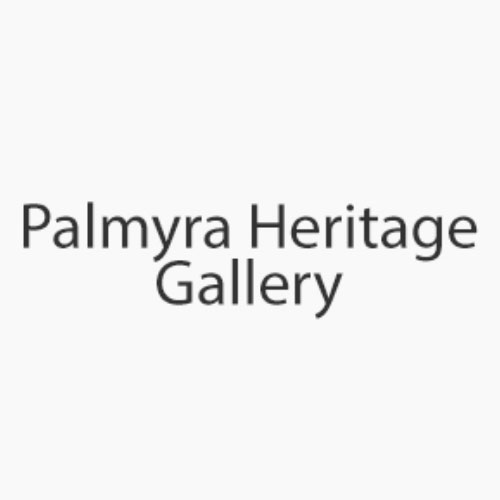 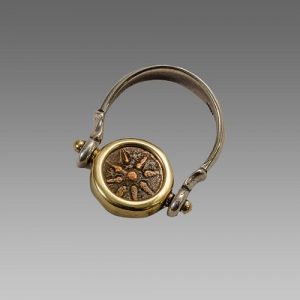 Widow’s mite coins, also known as “Pruta” or “Leptons,” were issued under ruler Alexander Jannacus, King of Judea, from 103-76 B.C.E. At the time, these were the smallest coins circulating in Jerusalem. The ancient coins are featured in the Biblical story of the poor widow who gives two mites to the Temple treasury. The upcoming antiquities sale, presented by Palmyra Heritage Gallery, offers 11 lots of widow’s mite coin jewelry. One side of these coins shows the king’s name and an anchor. The other side depicts an eight-rayed star.

The sale will highlight several other ancient coins. A Greek coin from Akragas, Sicily, circa 465 B.C.E., is among the featured lots. Akragas, an ancient city along the Sicilian coast, is famous for its ancient coinage. Founded by colonists in 580 B.C.E., Akragas became a wealthy city. Within a few decades, it started issuing coinage. One side of this coin bears an eagle, a symbol of Zeus. The other side depicts an open-clawed crab, symbolizing Akragas’ strength. The available piece is a silver tetradrachm. Interested collectors can view more items from the Antiquities, Islamic Art, Ancient Coins Sale and place a bid on Bidsquare.