The Korean art market seems to have reached nearly USD 800 million (KRW 1 trillion) in trading at the end of 2022. This is the result of the explosive expansion of transactions that began in 2021. However, the market is expected to freeze sharply in the aftermath of the global economic recession from the second half of 2022, making it difficult for growth to continue in 2023.

The Korean art market has shown rapid growth over the past two years. The market, which was $300 million (KRW 381.1 billion) in 2019 before the COVID-19 pandemic, retreated to $258 million (KRW 327.7 billion) in 2020, when the pandemic broke out, and more than doubled to $663 million (KRW 841.5 billion) the following year. Growth continued in 2022, up more than 20% from the previous year. Compared to 2019, just before the pandemic, art fairs, auctions, and gallery transactions have all more than doubled.

However, it is unclear whether the growth of the art market will continue in 2023. The market, which has heated up over the past two years as young people, including the MZ generation (Millennials and Generation Z), have jumped into the art trade, seems to be cooling down sharply since the second half of 2022. The successful bid rates were 69% and 74%, respectively, at the last sales of Seoul Auction and K Auction, Korea’s two largest auction companies, in December 2022. The sale of Kim Whan-ki’s blue ignition, which was expected to cost around $4 million (KRW 5 billion), was canceled due to the judgment that it was difficult to receive an appropriate price. Another work by Kim Whan-ki, which was estimated to be around $2 million (KRW 2.5 billion), was sold for $1.26 million (KRW 1.6 billion).

An official from the Korean art community who runs the gallery said, “We were able to confirm the growth potential of the Korean art market through Frieze Seoul,” adding, “However, the market is still in a ‘growth period,’ so it is sensitive to the domestic and foreign economy. As the younger generation has begun to be interested in art, the possibility of growth in the future is endless. Mature efforts by the Korean art industry are very important as the controversy over forgery that also appeared in 2022 has a negative impact.”

In the past two years, the MZ generation has stood out in the Korean art market. According to Internet reservation site Interpark’s survey of art museum visitors in 2022, ticket sales and visitors increased by 47% and 33%, respectively, from the previous year. Among the visitors, 39.7% were in their 20s and 31% were in their 30s, accounting for 70% of the total.

Meanwhile, according to the English-language report Korea Art Market 2022 co-produced by the Paradise Cultural Foundation and the Seoul National University Business School and sponsored by KAMS, the transaction volume exceeded $800 million (KRW 1 trillion) and the rise of Millennial collectors were cited as keywords for 2022. The report showed that the art fair market share soared in 2022 and the opening of international mega galleries such as Perrotin, Lehmann Maupin, and Pace have buoyed the market. Additionally, the report noted the influence of forthcoming museums and art galleries, the active acceptance of technological changes such as NFTs, and the increased flow of new buyers and collectors through digital platforms.

This English report on the current Korean art market can be downloaded free of charge from the KAMS website. 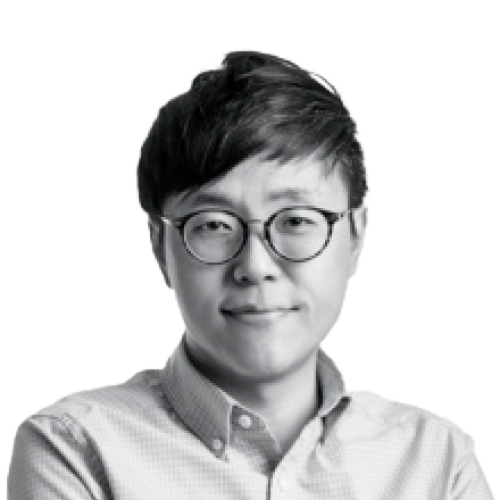