A Knack for Nakashima

It’s been made clear, from the plethora of modern design auctions we’ve hosted on Bidsquare, that our bidders have a knack for Nakashima – and it’s an edge we keep on polishing!

On the weekend of January 19-20, Rago presented a series of auctions; Early 20th Century Design, Mid-Mod, Modern Design, Lost City Arts: 36 Years of Collecting and Modern Ceramics & Glass. Between the Modern Design sale and the Lost City Arts collection, the Bidsquare platform took home 8 supreme lots by George Nakashima, including the highest price for a work by George Nakashima on offer that weekend. With that being said, it’s not at all suprising that 3 out of the 5 top Bidsquare results at Rago came from the father of the American craft movement himself.

In addition to Bidsquare’s furniture fiesta, online bidders also took a chomp out of the important ceramics crossing the block in Rago’s Modern Ceramics & Glass and Early 20th Century Design sales. Our audience attained 5 out of the 6 works made by Betty Woodman, including the second highest result for the artist who also broke a record held since 2008 for an ‘Early Pillow Pitcher‘ form which sold for $31,250.

Now, without further ado, here are Bidsquare’s Top 5 at Rago!

When it came time to buy this bed, our bidders were wide awake! Topping the list at $44,800 is Lot 1193, a king-size, walnut platform complete with Nakashima’s signature noted on the headboard.

Interest in this fascinating crystalline vase by Adelaide Robineau formed rapidly, much like the very pattern it flaunts. Offered in Rago’s Early 20th Century Design sale, this eye-catching work was followed by two other impressive pots sold through Bidsquare, Lot 67, Newcomb College, Tall Early Vase at $14,080 as well as Lot 49, George Ohr, Fine crumpled vessel at $11,520.

Landing smoothly as the second highest George Nakashima work to sell through Bidsquare is Lot 1008, a classic design comprised of both walnut and rosewood. 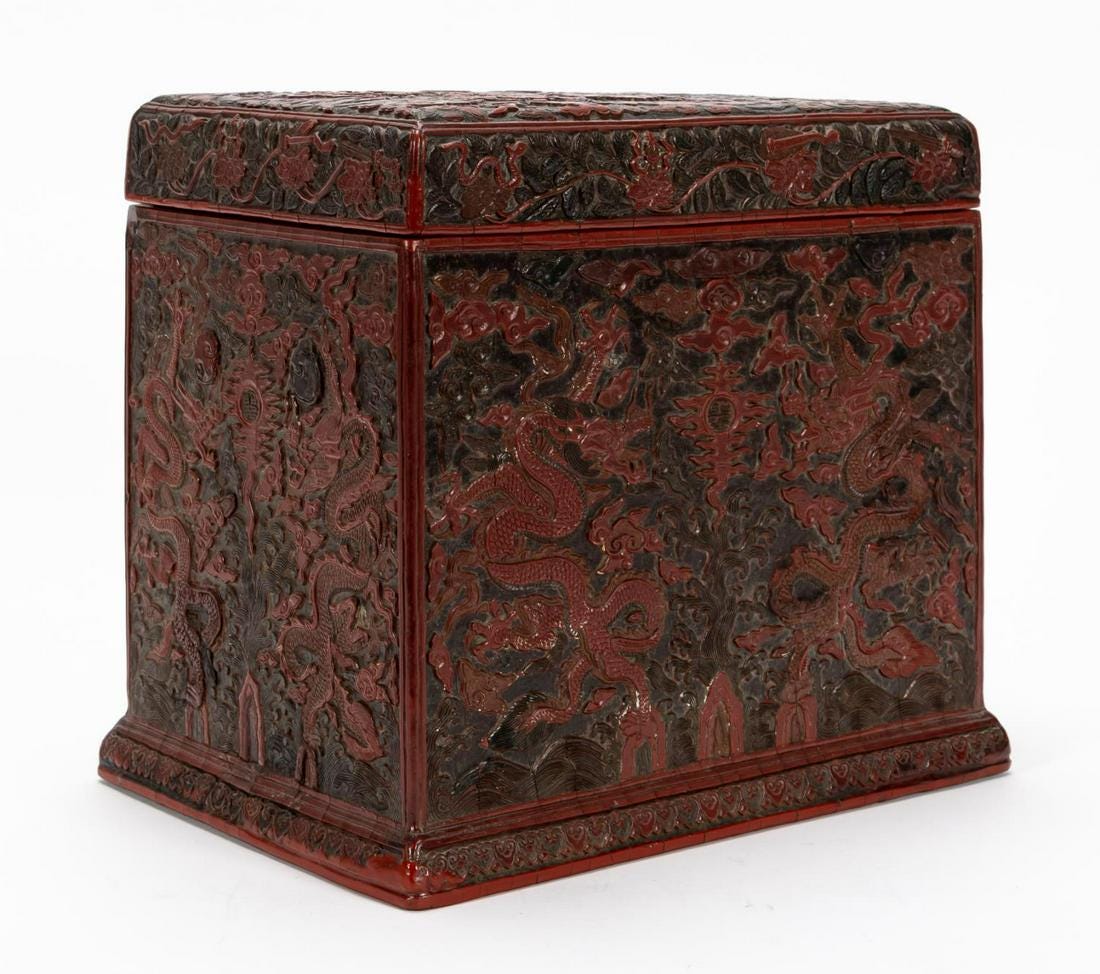 Art And Objects From The Estate Of Jack Warner,... 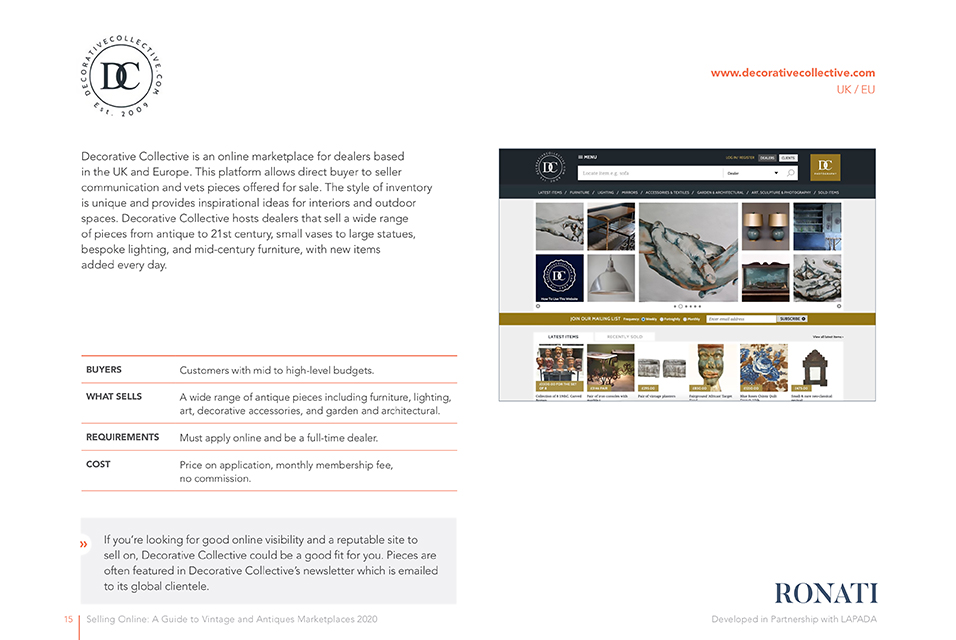 At last - the online guide art and antiques...