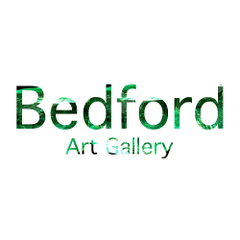 Rebirth of the Cool: Collectible Pop, Contemporary and Street Art: No Buyer’s Premium 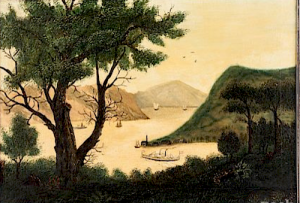 Al Diaz was part of the first generation of New York City subway graffiti artists. Even though Diaz’s style has evolved, he still uses iconography from the NYC subway system to make his point. In the upcoming Rebirth of the Cool: Collectible Pop, Contemporary, and Street Art auction, offered by Bedford, a 2018 piece by Diaz is the lot with the highest estimated value. It is a wooden toothbrush on which Diaz uses the letters from the NYC subway system to ask people to “Inspire an entire generation 2 create a better planet.” The 81 lots of this auction each represent the vision of a contemporary street artist, pop artist, or others involved in outsider movements.

In a recent gallery visit, Al Diaz explained that the early days of graffiti were about exposure and power. “It was kind of a big pissing contest,” said Diaz. “My name is gonna be around more than your name.” Thousands of miles away, in Penang, Malaysia, Ernest  “ZACH” Zacharevic also uses spray paint in public areas to bring exposure, this time to everyday life in Malaysia. His piece in this auction, “No Fly Zone”, is a print depicting a Malaysian boy wearing an old fighter pilot helmet and aiming a paper airplane at someone off-scene. Jagged black spray paint completes the outline of the boy. The original canvas of this piece was auctioned by Sotheby’s in late 2017.

Also among the most notable lots in this auction are several iterations of Andy Warhol’s Marilyn Diptych. The original, which is in the permanent collection of the Tate, is considered one of the most important pieces in the Pop Art movement. One of these iterations available in this auction is an invitation to attend the 1981 Andy Warhol Retrospective at Leo Castelli Gallery in New York. The invitation contains a miniature version of Andy Warhol’s Marilyn Monroe. Those interested in any of these lots can register to bid on Bidsquare.