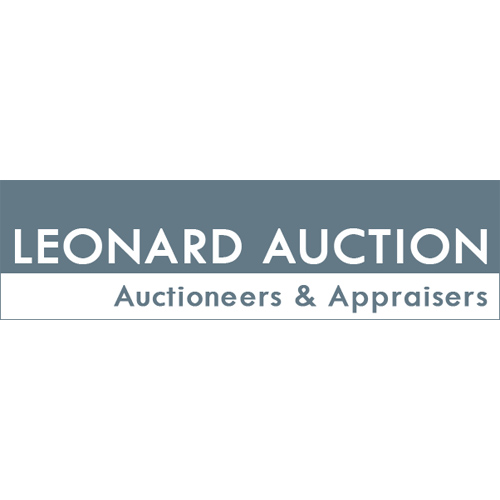 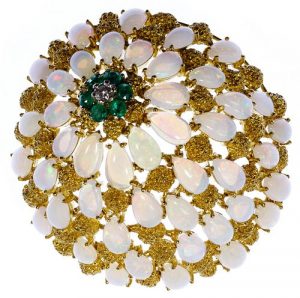 Between 1989 and 1995, the Moscow Mint produced a series of palladium bullion coins that pictured a ballerina on the front. Created to honor the Bolshoi Theatre, one of the best-known cultural institutions in Moscow, these coins continued production through the dissolution of the Soviet Union. A 25-roubles ballerina coin from 1990 will be featured in the upcoming Online July Auction, offered by Leonard Auction. The back of the piece places it before the collapse of the U.S.S.R., showing the hammer and sickle symbol atop a globe. Other notable numismatic lots include a 1975 South African Krugerrand and a 1915 gold ducat from Austria.

Leading the fine art lots are two paintings from Béla Czóbel, a Hungarian painter and graphic artist associated with Fauvism and Expressionism. One of the works, titled Grand Bouquet, shows a striped vase filled with red and pink flowers. The other captures a dirt road and a few houses under a dark sky. Instrument collectors will also find a Gibson ES-335 TDW electric guitar with a mother-of-pearl inlay. To browse the complete catalog and register for online bidding, visit Bidsquare.