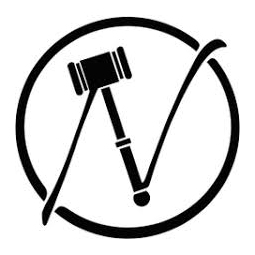 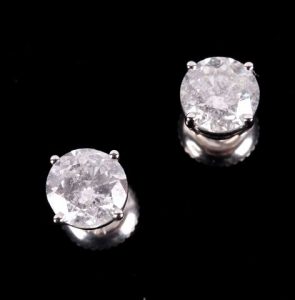 A selection of fine art, jewelry, and collectibles can be found in the upcoming Old West Frontier & American Indian Sale. Included are firearms, collections of books, and other items of the American past. Leading this auction, offered by North American Auction Company, is a Merwin Hubert Frontier Army .44 WCF revolver. Merwin Hubert designed and manufactured revolvers and rifles from 1874 through 1897. This revolver was used by many police departments in the eastern United States during the 19th century. A Comanche horseback war club is also highlighted in the sale. This piece, from the North Plains Native Americans, has a carved stone skull cracker head and a wooden handle. The latter is covered in rawhide sewn with a porcupine quilled hide drop.

A Smith & Wesson Schofield single-shot revolver can also be found, along with a pair of C.C. Houghton & Co. Civil War military boots and a general store ledger from the 1860s. View the entire collection and register to bid on Bidsquare.