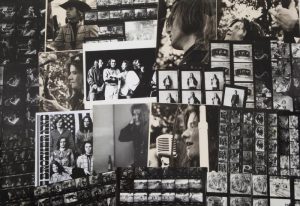 Anchoring this sale is an archive of Janis Joplin and Big Brother & the Holding Company items that have never been up on the auction block. Two key items tied to Kurt Cobain are his custom-built left-handed Fender Mustang guitar used during Nirvana’s In Utero tour, as well as his vintage olive-green cardigan worn at the band’s most well-known performances on MTV’s Unplugged. One additional highly unusual item is the lot for the 62nd GRAMMY Awards Telecast & MusiCares Person of the Year “experience,” which includes two platinum-level seats to the live telecast and two platinum tickets to the Person of the Year gala in February 2020. Explore all auction items and register to bid at Julien’s Auctions.