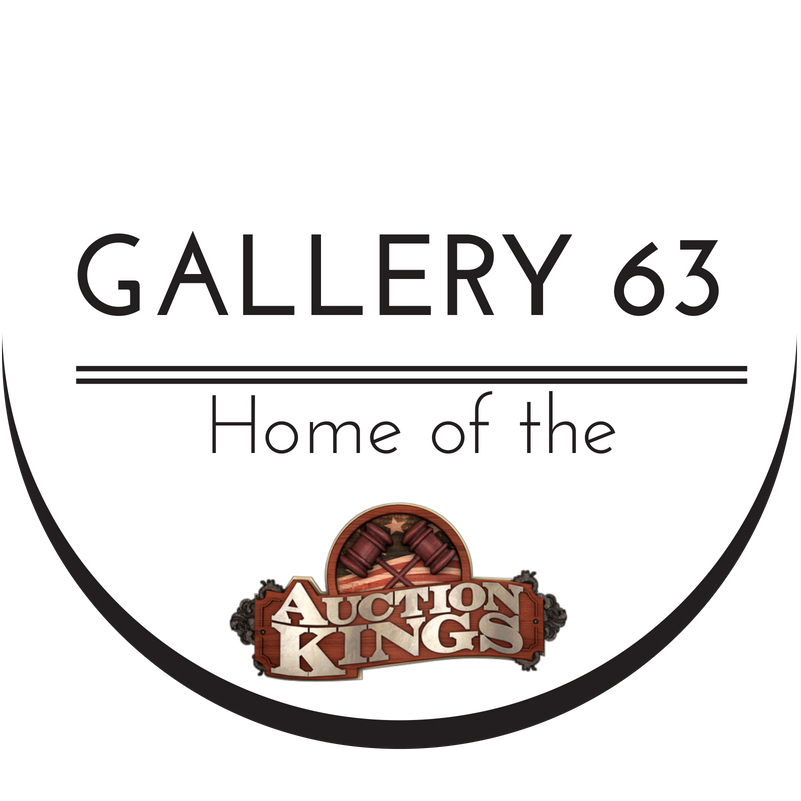 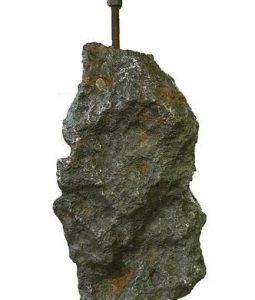 The molten iron core of an asteroid broke apart to form a meteorite in 1947. It rained down in the Sikhote-Alin mountain region of Russia the same year. A piece of this Sikhote-Alin meteorite will be available in the upcoming Premier Spring Estate Auction, presented by Gallery 63. It originated in the asteroid belt between Mars and Jupiter. According to the lot essay, the sculptured rock is over four billion years old.

The auction offers 345 lots of sculpture, jewelry, watches, silverware, and couture. A diamond wristwatch from Ebel Shanta is among the key lots. This 18-karat yellow gold watch is set with round, brilliant-cut diamonds. Mother of pearl and diamonds decorate the 20mm dial. Founders Eugene Blum and Alice Levy came together to establish Ebel Shanta in 1911. The company eventually became a noted producer in the industry. Also available in this sale is a Panthère bracelet from Cartier, a Calatrava WG watch from Patek Philippe, and a diamond quartz watch from Tiffany & Co. Visit Bidsquare to view the entire collection and register to bid.