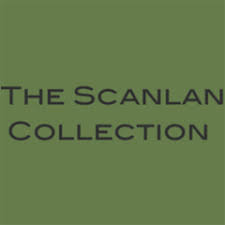 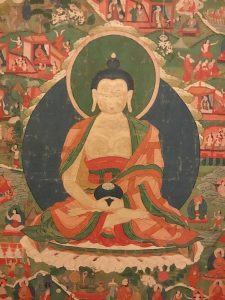 Featured in the auction is a large, patinated bronze Korean Bodhisattva Avalokiteshvara sitting on the back of a lion (circa-16th century). Another item is an 18th or 19th century Buddha from Thailand’s Rattankakosin Period. The bronze Buddha exhibits traits of the earlier Ayutthya Period with the slender figure standing in Samabhanga posture. Samabhanga is a posture where the body stands upright in perfect balance representing the serenity of soul. Also included is a Japanese scroll of a Zen patriarch that is from the Muromachi or Early Edo Period, 16th to 17th century. It has been signed and sealed Kano Motonobu (1476-1559). The scroll, possibly from Montonobu’s studio, has been framed and glazed. View the entire collection and place a bid at Bidsquare today.