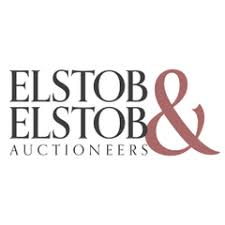 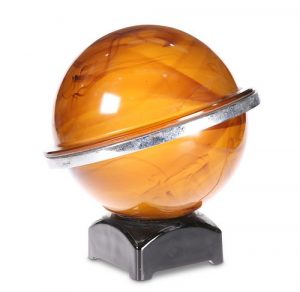 Active between 1781 and 1835, the New Hall porcelain factory was a cooperative between several Staffordshire earthenware makers. The factory pioneered a new two-stage firing process, a lower temperature biscuit firing followed by a high-temperature glost firing. The resulting product – known for its hybrid hard-paste – had a milky white, translucent finish with a signature gray hue. For over 50 years, the factory produced thousands of patterns that were known for their attractive yet functional forms. Eventually, New Hall followed public demand and turned to bone china production. The first day of the upcoming Fine Art & Antiques sale, presented by Elstob & Elstob, will offer over 40 lots of New Hall porcelain.

The auction also features several examples of silverware and vases. A 1752 George II silver soup tureen and cover by William Cripps is particularly featured. A prominent and prolific British silversmith, Cripps specialized in the Rococo style. The available oval-shaped tureen comes with a cover and features a gadrooned rim and shell feet. The center of the tureen is engraved with armorials. Timepieces, sculptures, chandeliers, and candle stands will be available in this auction as well. Explore full listings and register to bid online on Bidsquare.