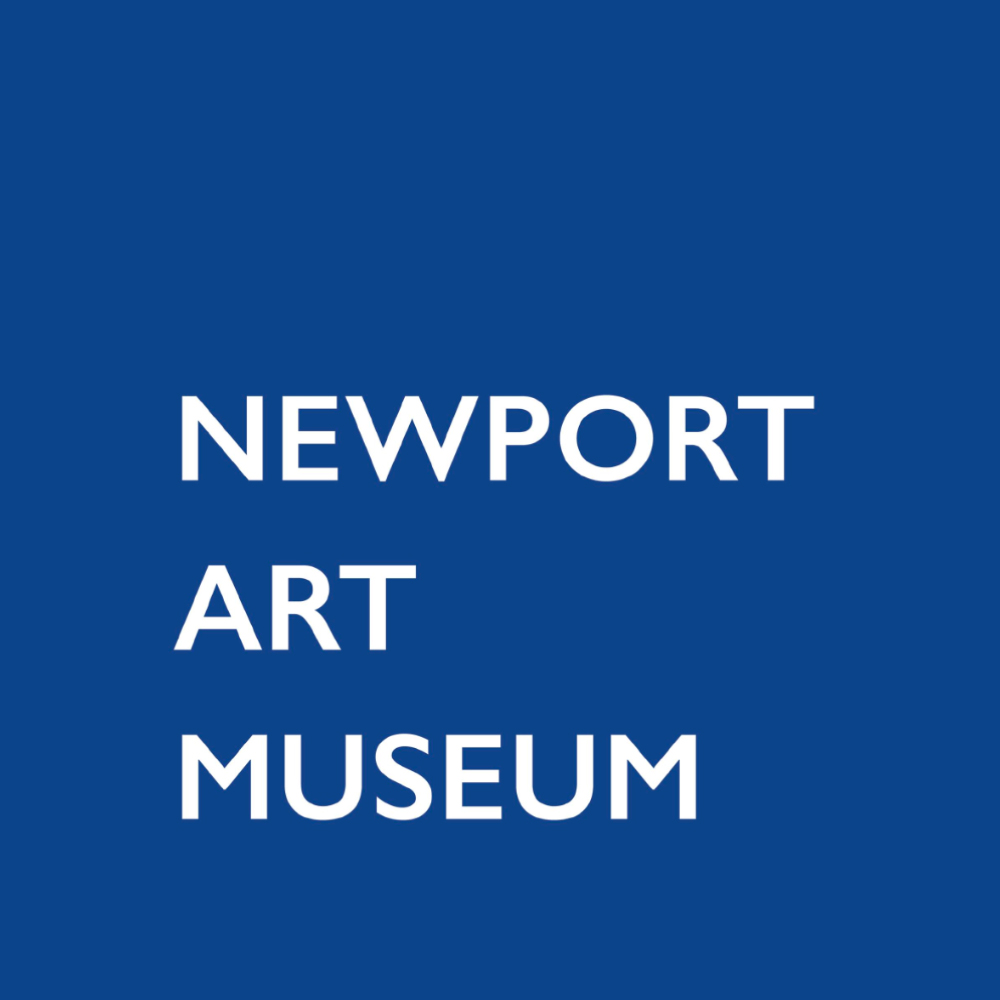 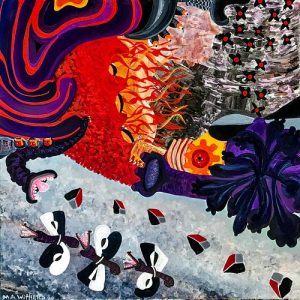 A good photograph can never be repeated, according to Harry Benson—a photographer who has captured many historical moments in his career. He has photographed scenes within the White House and outside at rallies, and captured both Hollywood and runways. Benson’s career was launched when he began photographing the Beatles in the 1960s. His famous subjects are often seen in a different light because of the way he captures them, including his photograph of Martin Luther King, Jr. taken just a foot away during the Meredith March. Reportedly, Benson’s secret to getting a good picture is letting the subject relax. A photograph of First Lady Jacqueline Bouvier Kennedy with her sister Lee Radziwill taken in London in 1962 by Benson will be featured in the 2020 Benefit Art Auction, presented by the Newport Art Museum. It is a fiber-based archival photograph signed, titled, and numbered by the artist.

It All Becomes One Handmade Paper is the title of another lot of interest in this benefit sale. Its creator, Joan Hill, is a Rhode Island sculptor whose works have been featured at exhibitions across the country and abroad. The pulp painting, like many of her other installation artworks, demonstrates Hill’s love for the sea and raises awareness for the environment. Also from Rhode Island is a piece by Nicholas Benson, a third-generation stone carver from one of the longest-run family businesses in the United States. His works can be seen at historical venues such as the World War II Memorial in Washington, D.C. A carved stone slate piece by Benson is offered in the auction.
The carefully selected 69 lots available in this event include photographs, fine art, watercolor paintings, mixed media works, posters, and prints. The Newport Art Museum intends to support contributing artists and preserve historically significant buildings with the benefits of this sale. Help by bidding online exclusively at Bidsquare.