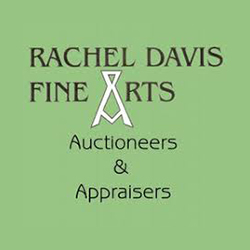 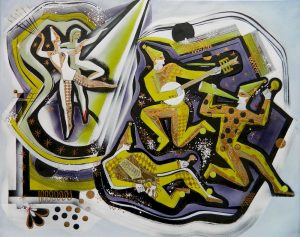 Exploring different styles of artistic expression in his works, Andy Warhol became one of the most prolific figures in art history. The artist truly believed that art should not be defined by time or concept-but it should create a new feeling and movement every time. Andy Warhol’s ”Paolo Uccello” creates a similar feeling and is being presented at Fine Art at Auction – Sale 218.

This extensive sale held by Rachel Davis Fine Art Auctioneers & Appraisers is a collection of diverse styles of fine art. Such as Marc Chagall’s figurative style incorporated in a lithograph which depicts a setting of a circus. Similarly, art enthusiasts can find the work of artists who have influenced many art movements including Theodore Rousseau, Abel G. Warshawsky and Ed Ruscha. For more information about the auction, visit Bidsquare.