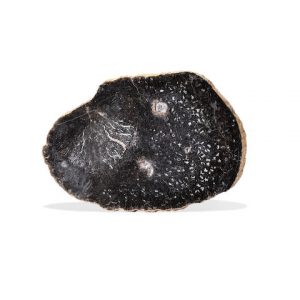 Prehistoric creatures, the dinosaurs, walked the earth about 180 million years ago. Their existence remains fascinating to humankind, perhaps because of their unimaginable size and abilities; much like Ichthyosaurus, a marine reptile who had a body like a lizard but with fins. According to National geography, the reptile came into existence 20 million years before dinosaurs. It’s remains along with 4 babies are among many fossils available for bidding at Natural History offered by Bonhams.

The 284 items on display present a diversified range from a Beardog skeleton to Elephant Bird egg. Beargods, as the name suggests, were predators like a bear comprising of a large body but with dog-like features. Whereas, the Elephant birds were flightless birds weighing as much as one thousand pounds. These items along with Eocene Crocodile fossil make the auction valuable and interesting. According to the auction house, the presented specimen of the crocodile is arguably one of the finest ever found and were the apex predators of Green River Formation. For more information visit Bonhams.