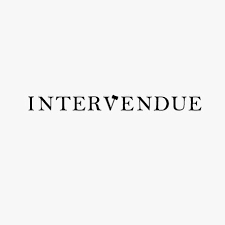 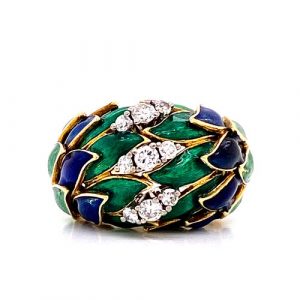 Also featured are examples of Victorian jewelry. The Victorian era revived several ancient jewelry styles, such as the Etruscan, and launched new ones, such as Art Nouveau. Showcased in the sale is a Victorian 18-karat gold, diamond, and peridot pendant, as well as a gold and tourmaline necklace. Also offered is jewelry by Tiffany & Co., Cartier, Pomellato, Van Cleef & Arpels, and timepieces by Jaeger Lecoultre, Patek Philippe, Audemars Piguet, and Bulgari. Interested collectors can explore the full listings and register to bid online on Bidsquare.