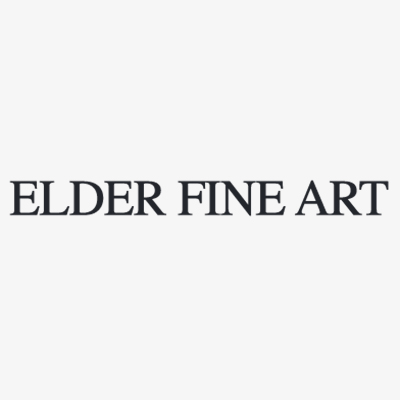 The 20th century saw the emergence of Inuit and Indigenous artists in the Western art scene. Representing diverse communities and cultures across the Canadian Arctic, Greenland, and parts of Alaska, these artists differ in style but maintain common themes in their work. The upcoming Inuit Art auction offered by Eldred’s will include a selection of contemporary Inuit and ethnographic works, including carvings, prints, and jewelry. Leading the sale is a lithograph by the late R.C. Gorman, a Navajo painter whose works were inspired by his Mexican contemporaries. Carol’s Blanket Slate II by Gorman shows a Native woman wrapped in a blue and red striped blanket, gazing skyward.

Soapstone and ivory carvings were among the chief artistic outputs of Inuit communities during the 20th century. A Cape Dorset beluga whale sculpture is a highlight of this auction, as well as an Eskimo soapstone carving of a muskox. The ivory pieces include a mallet with two polar bear reliefs and a carved walrus tusk. Depicting a walrus, kayak, and caribou, the latter tusk was likely made on Nunivak Island. View the complete catalog for this auction and register to bid on Eldred’s.