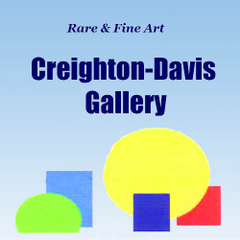 November Close Out Sale of Fine and Decorative Art and Photographs 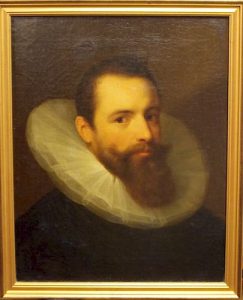 The November Close Out of Fine and Decorative Art and Photographs auction offered by Creighton-Davis Gallery is anchored by paintings and prints by well-known and anonymous artists alike. A lithograph by American pop artist Tom Wesselmann titled Still Life with Liz is particularly featured. Another of his works, Monica Sitting with Mondrian, can also be found in this sale.

Other key artists in this auction include Marc Chagall, Damien Hirst, Roy Lichtenstein, Man Ray, and Pablo Picasso. Several photographs by Ansel Adams are highlighted, as well as two sets of movie star photos by American photographer George Hurrell. These sets include photos of stars such as Jean Harlow, John Crawford, Marlene Dietrich, Bette Davis, and Greta Garbo. One scandalous photo in the collection is Jane Russell in the Hay, which became one of Hurrell’s most recognized pictures as a pin-up. View any of these lots and register to bid on Bidsquare.