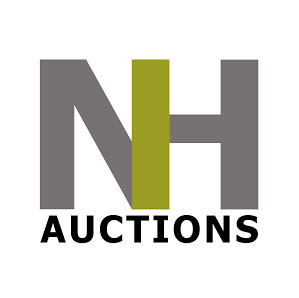 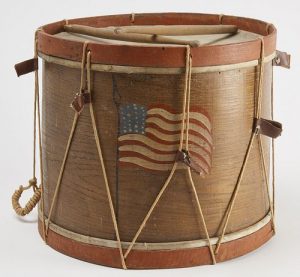 Babe Ruth made his second-to-last public appearance at Yale University in June of 1948, a couple of months before dying of cancer. The police officer guarding him that night was a man named Salvatore Adinolfi. During the event, the Hall of Famer looked over to Adinolfi and asked if he had kids. When the officer said yes, Ruth pulled a ball out of his pocket and signed it. This Ruth-signed baseball comes to auction from the collection of Adinolfi’s grandson as part of the Baseball, Sports, and Historical event, presented by New Haven Auctions.

Featured in the sale are several lots of photographs. This includes a photo diary from the mid-to-late 19th century. Pictures of Martin Van Buren, P.T. Barnum, and Abraham Lincoln are preserved in this 170-photo collection. Baseball memorabilia collectors will find a tintype of two African American baseball players. In the photo, the players carry pocket watches, and their jerseys read “Ironshire,” which the auction house believes refers to Ironshire, Maryland. Interested bidders can register and view each of the lots on Bidsquare.