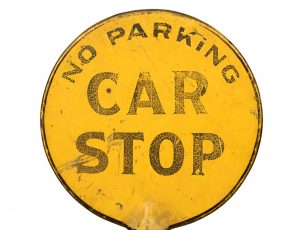 Skinner will feature several lots of Staffordshire transferware by Enoch Wood & Sons in the upcoming Americana Online auction. To rekindle England’s trade relationship with the United States following the War of 1812, Enoch Wood started producing a new type of transferware. He called the new style “Staffordshire historical transferware” and decorated the pieces with American buildings, political figures, war battles, and city scenes. Also highlighted is a pair of portraits, executed in 1847 by Joseph Goodhue Chandler. First trained as a cabinetmaker, Candler traveled to Albany to study painting. He often collaborated with his wife Lucretia Ann Waite, who added finishing touches to his portraits.

A key furniture lot in this auction is a set of five Chippendale side chairs. Combining the decorative elements of French Rococo, Chinese ornamentation, and Gothic architecture, these chairs are made of intricately carved mahogany. Among the available cast iron items, a set of painted croquet wickets and a Coca-Cola bottle sculpture will be featured. Browse the full catalog for this auction and register to bid on Bidsquare.