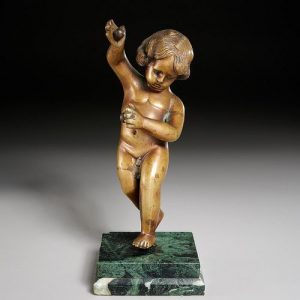 During his time in the military, Ian Fleming felt inspired by a British secret agent who went by the code name ‘White Rabbit.’ This inspiration led to the creation of the James Bond series that features a fictional intelligence officer. Flemings’ first book, Casino Royale, was published in 1953 in the U.K. A copy of Casino Royale will be presented on the third day of the upcoming Millea Bros. ABC: Estate Finds auction. It comes in a set of 13 other James Bond novels, including Live and Let Die (1973), Moonraker (1955), and Thunderball (1961).

Interested book collectors can also find library edition volumes from Victorian author Charles Dickens. He was recognized for his contributions to classic English literature and social advocacy. The writer was best known for his novels, which included A Tale of Two Cities, Oliver Twist, and David Copperfield. A 30-volume set of Dickens’ books is offered in this sale. The available books were published by Bradbury, Evans, & Co. in the late 1800s. The auction will also bring a sterling silver flatware set from Gorham Manufacturing Company. The company was established in 1831 following the partnership of Henry L. Webster and Jabez Gorham. The company would eventually become a leading Art Nouveau silverware manufacturer. View the full catalog and register to bid for these items on Bidsquare.