The first of the two VC medals to come under the hammer was awarded to Captain George Forrest for ‘gallant conduct in the defence of the Delhi Magazine, on the 11 May 1857’, placing it amongst the earliest VCs to be awarded in the Indian Mutiny. It sold above estimate for £174,000 (lot 770).

The second of the two Indian Mutiny VCs was the ‘Kashmir Gate’ VC awarded to Ensign John Smith of Royal Bengal Engineers. In broad daylight and under heavy musket fire Smith demonstrated ‘conspicuous gallantry’ during the storming and destruction of the Kashmir Gate at Delhi on 14 September 1857. It also sold above estimate fetching £186,000 (lot 771).

Both VCs were bought by the same anonymous bidder.

David Kirk, medal specialist at Morton & Eden said: “It was a great honour for us to have offered two distinguished Indian Mutiny VCs in today’s auction – neither of which had been seen on the market for more than two decades. There was plenty of competition for both VCs, and the results show that the market for these iconic awards remains strong”.

Captain George Forrest (1800-1859) had previously had a long and distinguished service in the Indian Army prior to the Indian Mutiny. At the age of 57, he was too old to serve in the regular army so was serving in the Bengal Veteran Establishment of the Indian Army when the Mutiny broke out. As Assistant Commissary of Ordnance at Delhi he was intimately involved with the everyday workings of the Delhi Magazine, the city’s important store of gunpowder and munitions.

Not surprisingly the Magazine was a significant target for the rebels, who fully intended to use it against the British once captured. One of the ‘Gallant Nine’, Forrest and his small group defended the Magazine for more than four hours before choosing to blow the magazine just before it was overwhelmed and the munitions fell into rebel hands.

Although five of the nine defenders immediately perished in the huge explosion, which was heard some 40 miles away in Meerut, the remaining four, including Forrest, miraculously escaped and fled towards the Kashmir Gate. Forrest was subsequently captured and detained until the end of the mutiny in 1858. Two weeks after the event Forrest wrote a vivid and detailed report of his and the actions of the Gallant Nine, which survived, providing first hand documentary evidence of this daring defence.

Forrest was presented with his VC on 2 November 1858, only to die of dysentery a year later. His son, Sir George William Forrest C.I.E., went on to publish an important history of these events in India, titled: ‘A History of the Indian Mutiny, reviewed and illustrated from original documents’, which included his father’s account.

Ensign John Smith of Royal Bengal Engineers (1814 – 1864) was a Sergeant in the Bengal Sappers and Miners at the time of the Mutiny. According to his own account, having successfully delivered his own bag of charges at the foot of the gate under heavy fire, he then returned to the gate with another bag, dropped by a fellow soldier, and set the charge. As his commanding officers were gradually killed or wounded, it was Smith, once again, who returned to light the fuse himself and blow out the gate. The giant door, which had been blown off in the process, was then laid across the bridge to allow British guns to enter and reclaim the city.

Smith later received a commission as an Ensign with the Royal Bengal Engineers, although he died of cholera a few years later in June 1864. He was buried with full military honours at the Artillery Cemetery at Jullundur. A mention of Smith’s death was published in The Times of India on 25 July 1864, referring to him as ‘a good man and a gallant soldier.’ Smith’s VC was estimated to fetch £70,000-90,000 and had last appeared at auction in 1989.

The Indian Mutiny was essentially a major uprising by Sepoys (Indian soldiers) fuelled by a variety of resentments against British supremacy and rule in India. Although ultimately unsuccessful, it saw terrible atrocities committed by both sides.

The Victoria Cross (V.C.) came into being in January 1856 on the instigation of Queen Victoria to honour acts of supreme valour during the Crimean War.

Since its introduction the medal has been awarded 1,358 times to 1,355 individual recipients (3 of whom received a second award). Only 15 medals, 11 to members of the British Army, and four to the Australian Army, have been awarded since the Second World War.

The previous UK auction record for a V.C. is £340,000 hammer (£408,000 with premium), which was achieved for the V.C. awarded to Lieutenant John Duncan Grant in 1905 for the British campaign in Tibet. It was sold by Morton & Eden in July 2014. The full group is now on view in the Lord Ashcroft Gallery at the Imperial War Museum London.

London jewellers, Hancocks has been responsible for the production of the V.C. medal since it was introduced.

From the Last Testament to The Vampyre, A Tale of... 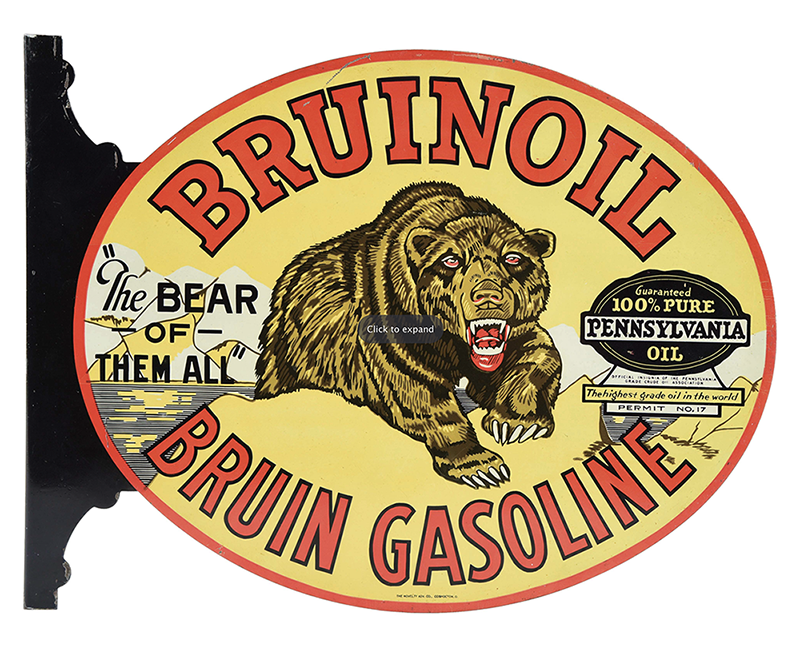