CRANSTON, RI.- An Impressionist oil on canvas painting by Norwegian artist Frits Thaulow (1847-1906), depicting a young woman by the edge of a river with her home in Norway behind her, is an expected headliner in Bruneau & Co. Auctioneers’ Estates Fine Art & Antiques auction on Saturday, March 14th, online and in the Cranston gallery at 63 Fourth Avenue, at 11 am EST.

The painting, titled Woman by a River, has a pre-sale estimate of $15,000-$25,000. Thaulow studied art in Copenhagen with marine specialist C. F. Sorensen before going to France where he was introduced to contemporary French realism. He applied French realism to his paintings of Norway before permanently moving to France, where he mingled with French artists and became good friends with Claude Monet, effectively becoming a main link between France and Norway.

“This promises to be another exciting auction with a collective mix of fine furnishings,” said Travis Landry, a Bruneau & Co. specialist and auctioneer. He added, “If you are into 19th century arts, the Frits Thaulow and Barbedienne bust of Washington should be right up your alley. It will be exciting to see what each will reach in today’s market.”

The bronze bust of George Washington by the French metalworker and manufacturer Ferdinand Barbedienne (1810-1892) is expected to change hands for $6,000-$9,000. The naturalistic, life sized bust shows Washington with a neutral expression and strong nose. It was cast after a model by Jean-Antoine Houdon (1741-1828). It’s a finely detailed casting with beautiful brown patina.

“Spring at Bruneau & Co. is certainly starting off with a bang,” said company president Kevin Bruneau. “Between the decorative and fine art offerings, collectors will be stomping the doors down. After last month’s Chihuly piece, I’m sure this Macchia vase will gain some attention.” He was referring to Chihuly’s two-piece art glass sculpture that brought $7,500 in February.

The piece by Chihuly (American, b. 1941) in the March auction is a Macchia vase, organic folded form, with earth tone brown and green splatter over a cream ground with yellow rim. It has an estimate of $5,000-$8,000. Chihuly is well known for his extravagant glass sculptures displayed in the Museum of Fine Arts Boston and at Chihuly Garden and Glass in Seattle.

A watercolor painting by Maqbool Fida Hussain of a leaping white horse with open mouth draped with a green saddle blanket and carrying a flag with the image of a sun, should reach $8,000-$12,000. Dubbed the “Picasso of India,” Hussain’s unique style blended folk, tribal, and mythological arts. This painting comes with a certificate of authenticity and is signed by the artists’ son, Shafat Hussain.

A colorful impressionist pastel painting by the American Western landscape artist Edgar Payne (1883-1947) has an estimate of $3,000-$5,000. The work depicts a shapely reflective pond between areas of lush greenery. Payne was mainly a self-taught artist except for a brief stint at the Chicago Art Institute where he painted stage sets and murals before turning to landscapes.

A color screenprint on Arches paper by the German-born American artist Josef Albers (1888-1976), titled I-S, VA 6, edition #90 of 150, should achieve $1,000-$1,500. The lithograph was published by Ives-Sillman and printed by Sirocco Screenprints (both New Haven). Albers’s work in Europe and the U.S. formed the basis of modern art education programs in the 20th Century.

Rounding out a short list of just some of the sale’s highlight lots is a large and magnificent baluster form Chinese vase with figural elephant handles decorated with a repeated geometric taotie pattern throughout. The archaic bronze vase is estimated to gavel for $2,000-$3,000. 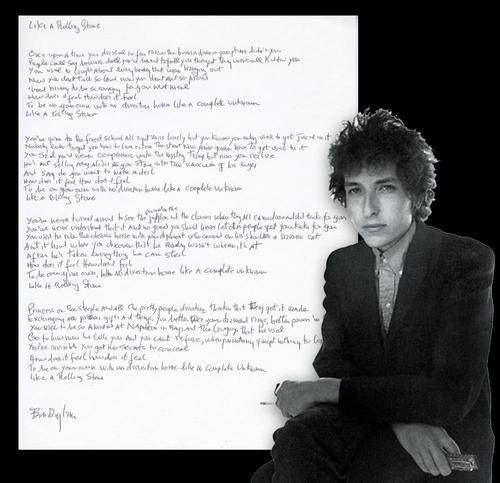 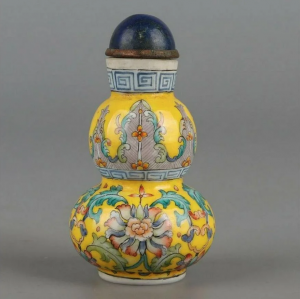 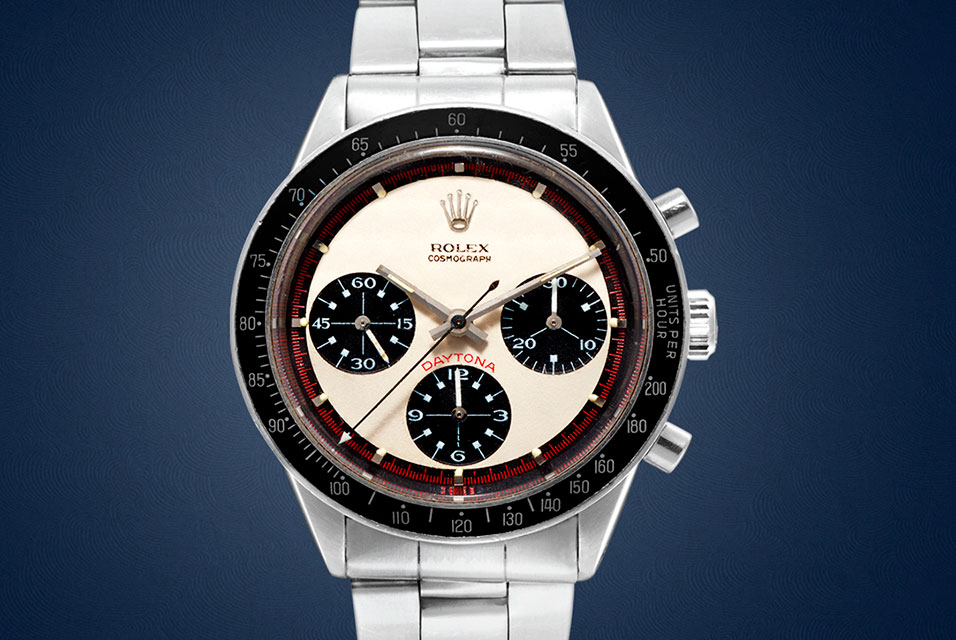