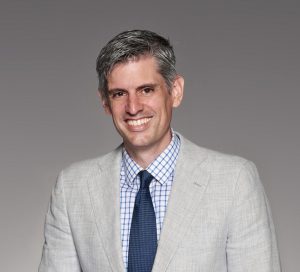 Richard CervantesDOYLE Doyle Auctioneers & Appraisers has announced that Richard Cervantes has joined the New York-based firm as a Senior Vice President and Director of Asian Works of Art. A former educator with a background in History and Italian Literature, Mr. Cervantes was drawn to auction in 2006 and began his career at The Samuel T. Freeman Co. of Philadelphia. As Specialist and eventual department head of both Asian Arts and Oriental Rugs at Freeman’s, he oversaw and coordinated auctions of fine Chinese works of art, including the sale of an important Chinese Imperial seal of the Qianlong Emperor and

A Trove of Gold and Precious Gemstone Jewelry...