Sunglasses worn by Elvis Presley were among the highlights of Premiere Props’ Hollywood props and costumes auction, held on December 12th, 2020.

In the 1950s, American popular music drifted away from big band swing and moved to the unruly sounds of rock ‘n’ roll. This transformation marked the launch of Elvis Presley’s career. Presley emerged on the music scene with Southern style and charisma. According to Medium, “there were two things in particular that made Elvis Presley stand out in American culture: his music and his stage presence.”

Selling one hit record after another, he was known as the King of Rock ‘n’ Roll with a following far exceeding any earlier artist. Presley enjoyed a long, successful career in the music industry, becoming one of the most popular singers in American history.

With a debut in 1977, George Lucas’ Star Wars franchise was an instant commercial success. The story begins with Darth Vader capturing Princess Leia, the leader of the Rebel Alliance. Luke Skywalker and Han Solo must rescue her and destroy the Empire’s powerful weapon. The movie focuses on the struggle between good and evil. Drawing inspiration from this theme, the poster was completed in 1977 by American illustrator Tom Jung. According to Jung, the cross formed by Luke Skywalker’s saber sword against the image of Darth Vader was designed to explore the film’s core message.

Active starting in the 1960s, Jung produced the promotional posters for classic films ranging from The Lord of the Rings to Raging Bul. Jung’s cotton canvas poster design for Star Wars sold for $1,500 in the recent Hollywood props and costumes auction.

Also among the notable results was a shield from Marvel’s Captain America: The First Avenger (2011), which sold for $29,000 after 96 bids. The movie tells the story of Steve Rogers, who becomes a super-soldier after joining an experimental program during World War II.

The metal shield came with a letter from a crew member describing the damage to the shield caused on the set. The handmade aluminum-based prop was used for a close shot in the 2011 film.

Find more auction results from the Hollywood props and costumes event on LiveAuctioneers.

State of the Market: Auction Houses and Art Fairs... 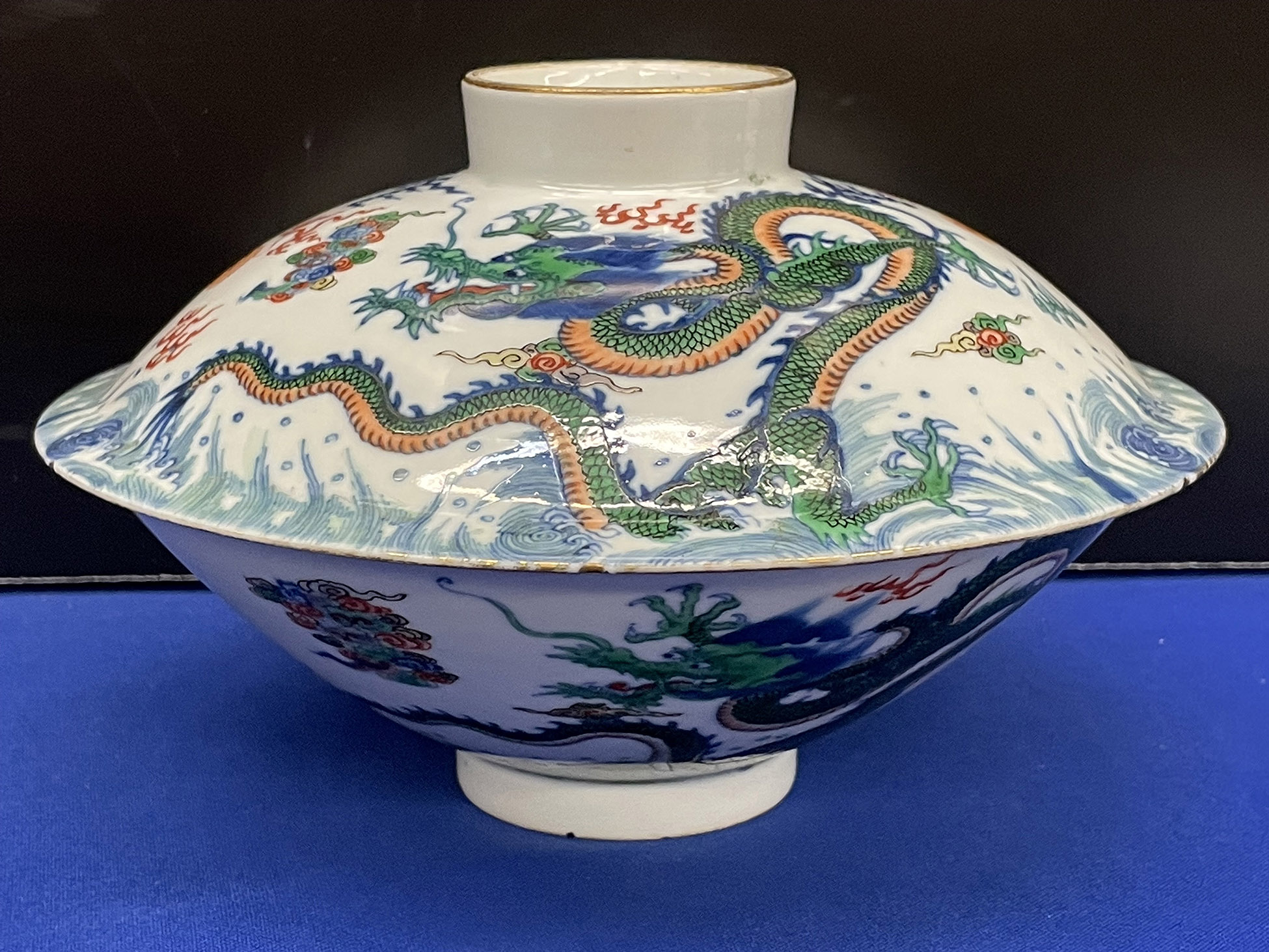