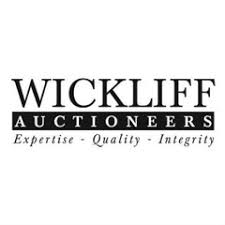 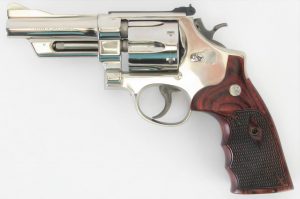 The upcoming Winter Firearms and Militaria sale, presented by Wickliff Auctioneers, brings to auction over 200 weapons from various time periods and countries. Featured in the auction is a semi-automatic DWM Luger. Made famous for their use by the Germans in World War I and II, this particular Luger was produced by the Deutsche Waffen und Munitionsfabriken company (DWM).

Two cased Colt models are also available in this auction. The first is an 1849 pocket revolver, which includes a powder horn, mold, and caps. The revolver also has a stagecoach scene crafted into the cylinder. The other is an 1851 Navy revolver, which comes to auction in its original case. Engraved on the revolver is a scene of the Second Texas Navy’s victory at the Battle of Campeche. This was Samuel Colt’s way of thanking the Texas Navy for purchasing his earlier, and less successful, Colt Paterson Revolver. Register to bid for these items online on the Wickliff Auctioneers’ website.