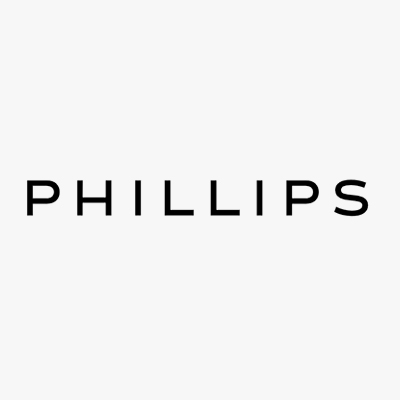 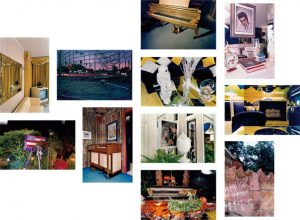 William Eggleston is one of the most influential 20th-century photographers in art history. About his photography, he once said, “I’ve never felt the need to enhance the world in my pictures, because the world is spectacular enough as it is.” An example of his work, titled William Eggleston’s Graceland, will lead Phillips’ upcoming photography sale. In 1983, the artist was invited to photograph Graceland, Elvis Presley’s mansion in Memphis, Tennessee. Eggleston reportedly took most of the Graceland photographs at night after the crowds left the musician’s home.

Another highlighted lot is André Kertész’s Nature Morte, Chez Mondrian. This 1926 piece marked the launch of Kertész’s long career. It appeared in his first-ever solo exhibition at the Parisian Au Sacre du Printemps gallery in 1927. In the picture, the viewer can see several found objects placed within the frame. The upcoming two-session auction features works from some of the most prolific artists, including Richard Avedon, Robert Frank, and Hiroshi Sugimoto. View more key lots and register to bid online on Phillips.