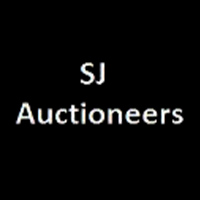 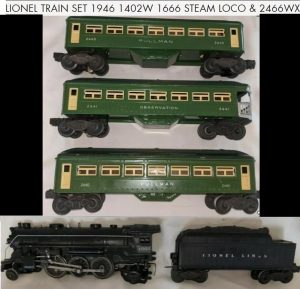 In 1900, Joshua Lionel Cowen established the Lionel Manufacturing Company and constructed his first train, the Electric Express. However, Cowen originally designed the train to be a display piece for toy stores instead of a child’s plaything. By 1906, the company had designed the three-rail track. This year also saw the first transformer, various steam locomotives, and an assortment of cars. SJ Auctioneers will offer a rare Lionel train #6557 in the upcoming Prewar and Postwar Toy Auction. This 1947 limited edition illuminated caboose features a smoke generator. Puffs of liquid smoke float from the stack as the train moves along the track. The reddish-brown die-cast metal housing comes complete with metal wheels and axles.

Also available is Volume 28 of the comic book The Haunt of Fear by EC Comics. Because of its low production, this Golden Age comic is considered rare. Other items include a 15-inch 1971 Raggedy Andy doll, a collection of five Matchbox vehicles in their original boxes, and a 1920s Schoenhut Barney Google character. View the full catalog and place a bid by visiting LiveAuctioneers.