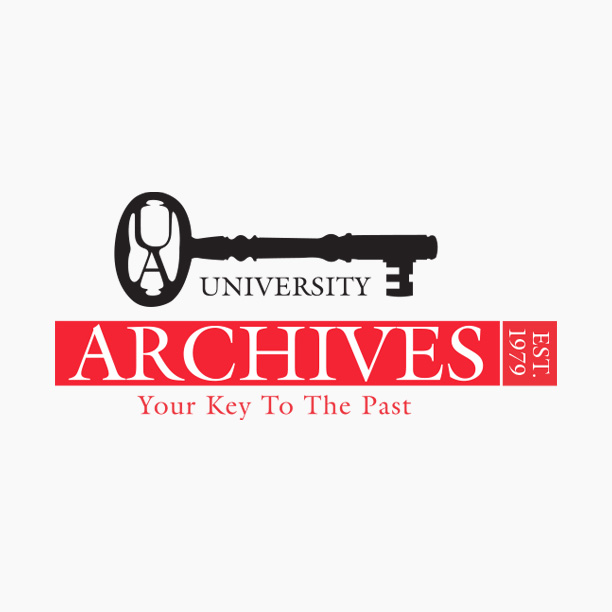 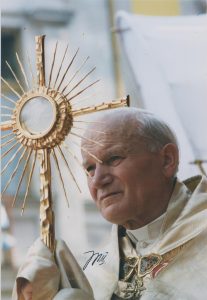 The upcoming Rare Books, Manuscripts, & Relics sale, offered by University Archives, is anchored by memorabilia from authors, politicians, and other historical figures. Among the available popular culture items is a handwritten, signed lyric manuscript of Bob Dylan’s “Like a Rolling Stone.” In 2004, the Rolling Stone magazine called “Like a Rolling Stone” the #1 song of all time. Jeff Rosen, president of Bob Dylan Music Company and the artist’s manager, has authenticated the handwritten lyrics and signature as genuine.

Of the historical memorabilia, one featured lot is a signed photo of Abraham Lincoln. The photo has been authenticated and graded Mint 9 by PSA. The photo is captioned “A Resolute President, One Month After the Union Victories” and was taken by Alexander Gardner.

Beyond paper and manuscripts, there also are a few unusual items. These include a chair that may have been used by Napoleon when traveling to Waterloo. The chair has an extensive provenance along with oral history and historical records that indicate Napoleon sat in this chair during his stay at a Belgian farmhouse in 1815. The chair itself is made of hardwood, possibly maple, and was fashioned around 1800. View any of these lots and register to bid on Invaluable.