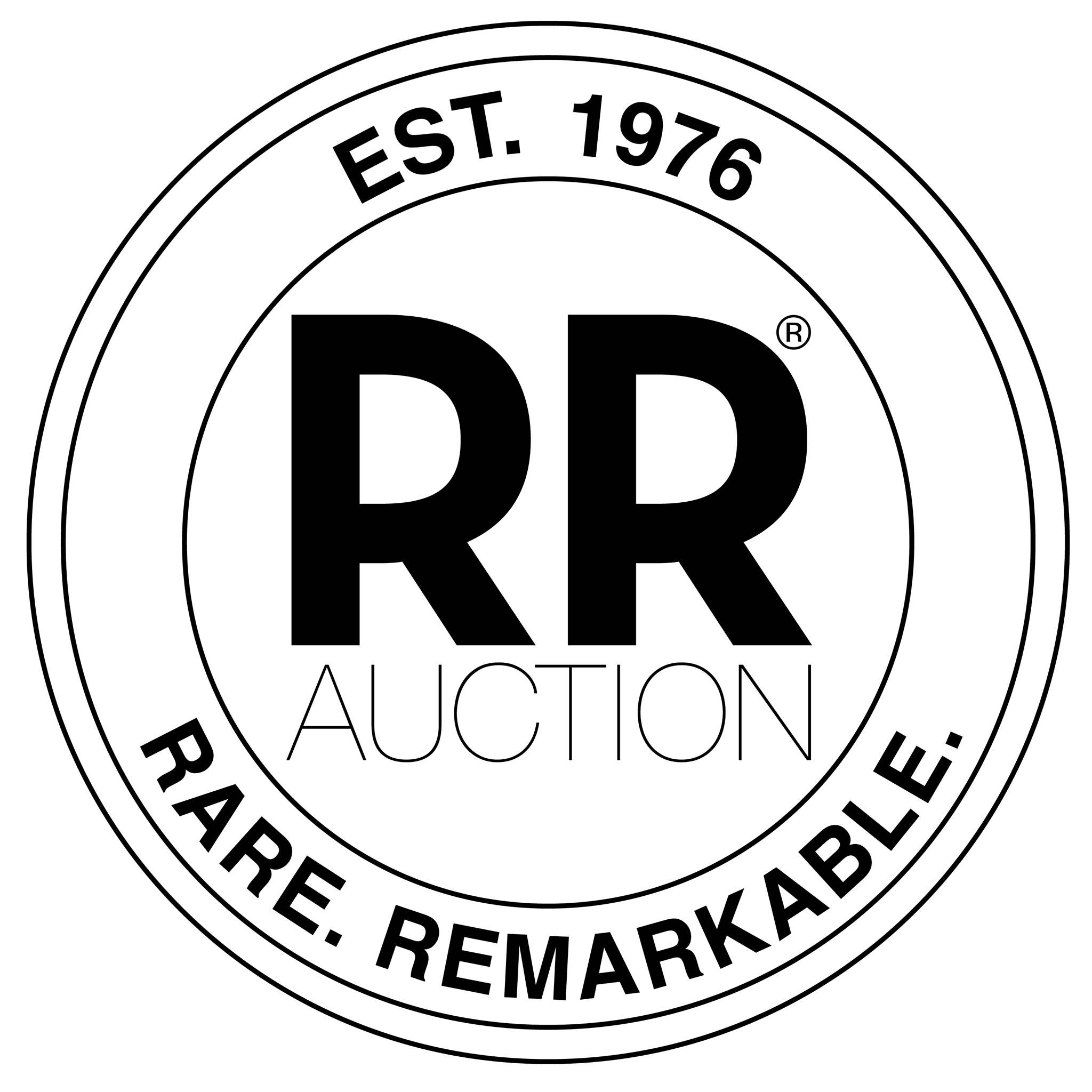 From Olympic Rings to Gold Rings at RR Auction Unlike most Olympic torch relays in which the flame is passed from one torch to another, the Albertville Olympic torches of 1992 themselves were passed from one person to another. The number of torches manufactured for Albertville were therefore needed and made in much lower quantities. The Albertville torches are thus the rarest of the torches from the last 30 years, and examples are seldom seen for sale. There is one such torch up for bid, however, in the upcoming Olympic Memorabilia auction, offered by RR Auction. Other relay torches in the sale include examples from Innsbruck (1976), Cortina (1956), Tokyo (1964), and more.

Beyond torches, there are more than 50 lots of medals in the sale of all varieties (participation, bronze, silver, and gold). One such lot includes all three of the medals won by Ryan Lochte (two silver and one bronze) in the London 2012 Olympics. The sale also includes more Lochte items such as his gold Olympic ring and his Breitling watch. There are also personal items and skating suits from speed skater Dan Jansen, International Committee pins from the collection of James Worrall, an original poster from the 1924 Paris Summer Olympics, and more. Visit Bidsquare to browse the full catalog of this and other online auctions.