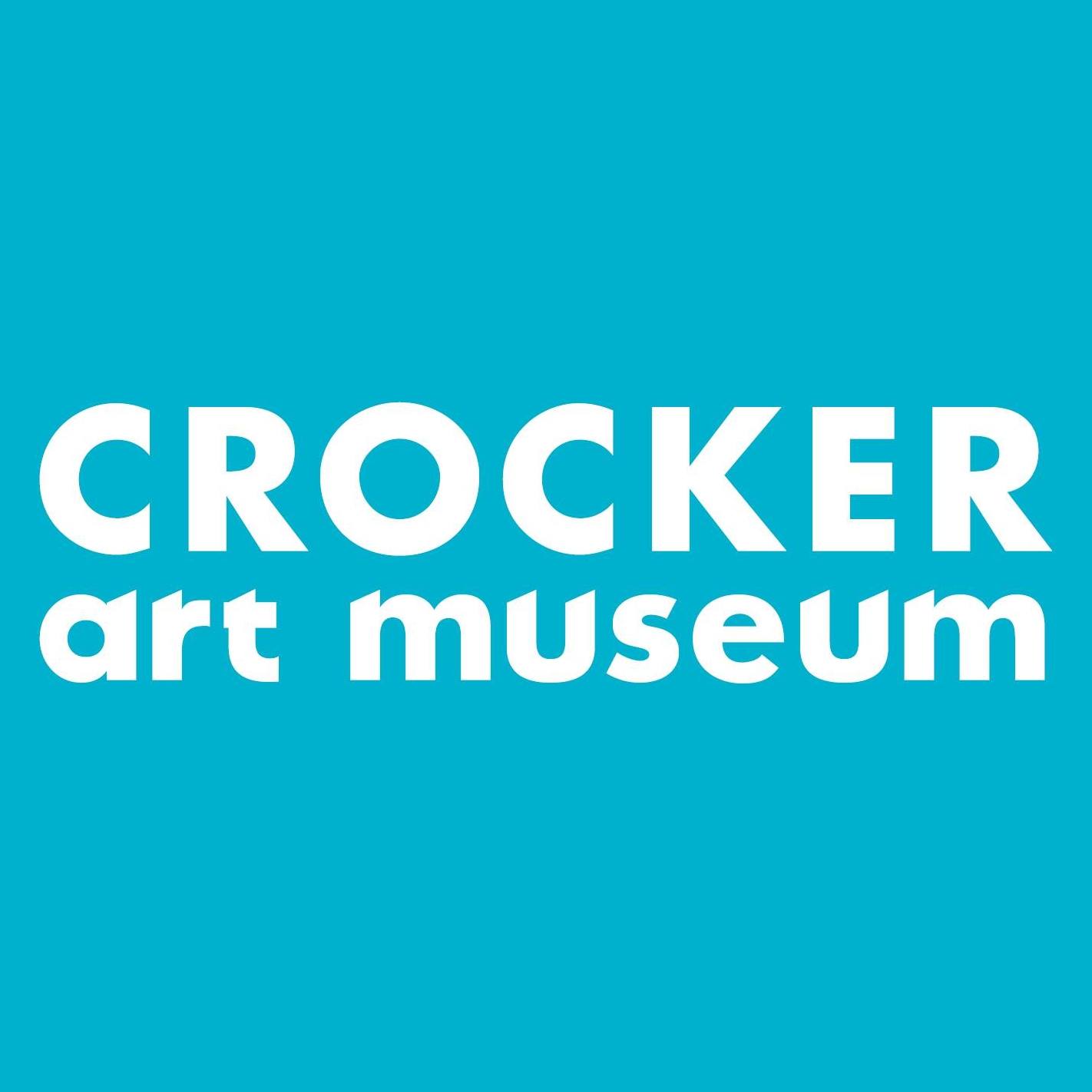 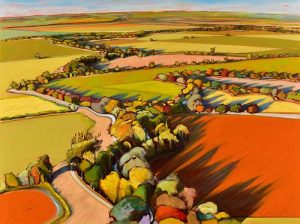 Deladier Almeida grew up in Brazil before immigrating to the United States and studying art under Wayne Thiebaud at UC Davis. Almeida’s work blurs the line between realism and abstraction, including his piece Inner Summer, which is available in this Crocker Art Museum auction. Viewers will notice Almeida’s sharp, comic book-like color palette stylizing this image of winding country roads.

This annual auction event benefits Sacramento, California’s Crocker Art Museum. Every year, artists submit their work for consideration, and a selection committee decides which pieces to offer. Among the other artists represented is California-based sculptor Robert Brady. He began his career working with ceramics before adopting wood as a primary medium nearly a quarter of a century later. With the sculpture Fold, Brady arranges wood pieces to create a human-like figure sitting with their knees up.

Finally, bidders can consider a still life painting of apricots, wheat, and poppies by David Ligare. These three items were sometimes offered together in ancient civilizations as thanks for a bountiful harvest. With this piece, Ligare hopes to remind the art world that still lifes can carry cultural significance and not just be “formal arrangements of objects or fruit or whatever.” Collectors can view each of the lots and register to bid on Bidsquare.