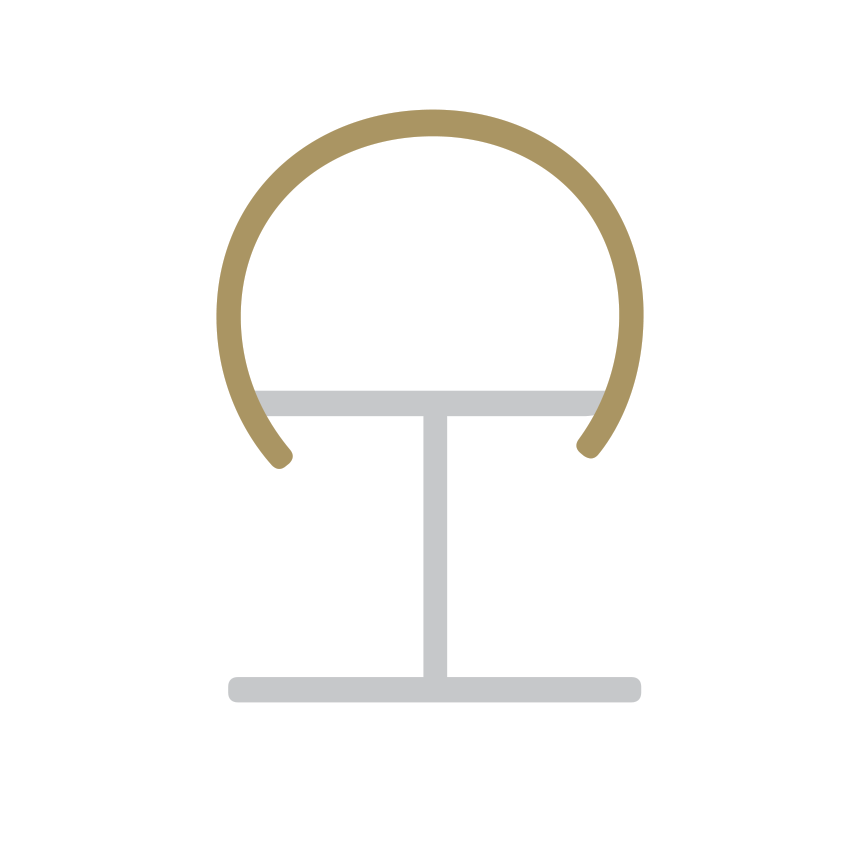 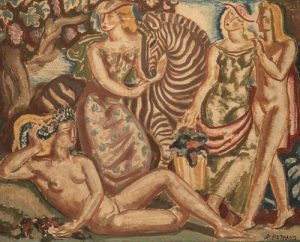 Mythological goddesses, usually nude and surrounded by attendants, were depicted in many of René Buthaud’s drawings. Trained by a metal engraver, Buthaud studied art at an early age. His engravings eventually won a Prix de Rome in 1914. He was best known for capturing the curves of human figures in narrative scenes on his vases and sculptures. Examples of Buthaud’s work, including an oil painting titled The Lost, can be found in Collective Hudson’s upcoming Iconic Works Premier Auction.

Like Buthaud, Paris-born American painter Reginald Marsh began his career with etchings and engravings. Marsh enjoyed experimenting with his artworks to gradually build his style. Notable works by Marsh captured New York City, Coney Island beach scenes, and the social classes that emerged during the Great Depression. Marsh’s Three Showgirls (c. 1948) tempera painting is available in the auction. Examples of Art Deco collectibles are on offer as well. To view and bid, visit Bidsquare.