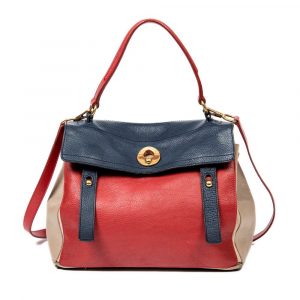 In 1995, when Princess Diana visited France for the Cézanne Art Exhibition at the Grand Palais, the First Lady of France gifted her the new Dior ‘Chouchou’ bag. Later, Diana ordered one in every available color. It was regularly seen with her and the company eventually changed the bag’s name to Lady Dior in her honor. Available in the upcoming sale, presented by Chiswick Auctions in collaboration with BrandCo Paris, three medium-sized Lady Dior handbags in bubblegum pink, fuchsia, and cream python will be available. The auction will also include handbags from Hermès, Chanel, and Louis Vuitton.

One of the highlighted lots is a Hermès Kelly bag. Introduced in 1892, the bag drew attention when Grace Kelly began carrying it regularly. Hermès named the bag after the actress in 1977. The available example features palladium tone hardware, a leather body, and a double zip pocket. A Chanel Première chain watch is also featured. Launched in 1987, the design was inspired by Paris’ Place Vendôme. The available watch has a black leather and gold plated strap. Explore the full listings for this event and register to bid online on Chiswick Auctions.