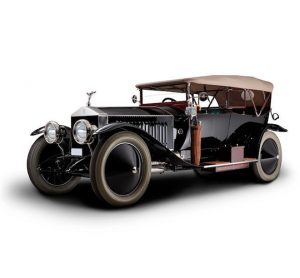 Interested bidders can find a range of cars in the sale, including the Lamborghini Diablo SE30 from 1994. According to the lot essay, “After 17 years in production, the legendary Countach was replaced by the Diablo, which on its arrival was the fastest, most advanced and most expensive Lamborghini ever built.” First exhibited publicly in Monaco in 1990, Diablo became widely known for its design. Find the full range of available vehicles and register to bid on Bonhams.