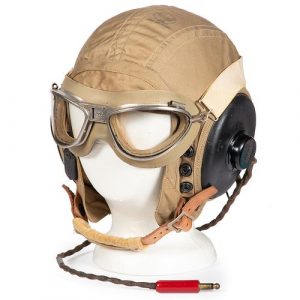 The upcoming Arms and Armor: Live Auction, offered by Cowan’s Auctions, presents a variety of classic revolvers and other guns. Included in the sale is a Texas Colt Paterson with an extra cylinder serial. Commonly known as the Texas Paterson because of its association with the Texas Ranger, this revolver has a distinctive .36 caliber octagon barrel, five-shot cylinder, and flared walnut grip. The five-shot Paterson revolver became especially popular on the Western frontier. This lot has an original blue frame and gray metal cylinders.

The sale also offers a percussion revolver made by Thomas W. Cofer. The earliest examples of guns bearing Cofer’s name are shotguns made before the Civil War. The available item features a spur trigger with no guard, along with a single action and spur trigger. A Parker Brothers AHE Grade 7 firearm and a Union Pacific Railroad Henry rifle manufactured in 1864 will be available as well. View more items and register to bid on Bidsquare.