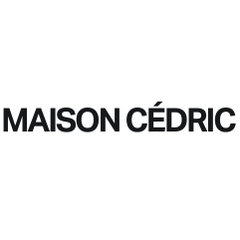 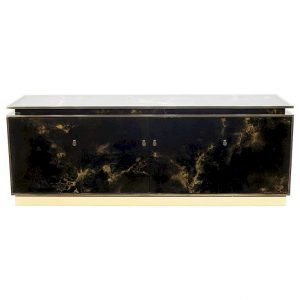 Maison Cedric’s team presents their eclectic selection of 20th – century pieces, mainly from France and Italy, in the upcoming A Mid-Summer Buy Now Sale Event of 20th Century French and Italian design 1950s to 1970. A rare set of 15 dining chairs by interior designers Elizabeth Garouste & Mattia Bonetti is the highest valued collectible from the auction. The designers have won global recognition for their interior design of the Paris nightclub Le Palace in 1979. These chairs, made in white cream painted solid oak, were specially designed for the same.

The Art Deco carpet by French decorator Maurice Dufrene and the French design golden lacquer and brass sideboard a masterpiece by the Maison Jansen are among the notable pieces of the auction. Furniture and fine art collectibles, tables, chairs, dressers, lamps, chandeliers, vases and more will be a part of the auction. Explore many such listings by popular designers and register to bid online on Bidsquare.