Christie’s To Pay Up To $16.7 Million Fine Over Tax Violations

NEW YORK(NYT NEWS SERVICE).- As part of an agreement to avoid prosecution, Christie’s will pay up to $16.7 million for failing to properly collect New York sales tax from 2013 to 2017 on private purchases made in the state or ultimately delivered there, the Manhattan district attorney’s office said Thursday.

The fine comes after a yearslong investigation into the tax-collection practices of the auction house’s London-based private sales arm, as well as those of other Christie’s-affiliated companies overseas — including ones in Amsterdam, Dubai and Hong Kong — conducting business with clients in New York. The settlement requires $10 million to be paid up front and the remainder to be paid in about two years.

According to public documents describing the agreement, the tax violations arose from bureaucratic changes and flawed tax advice.

In 2013, Christie’s started operating a separate company called Christie’s Private Sales that would centralize private purchases. When planning for the new company’s launch, prosecutors said, a senior tax adviser told executives that the new company, based in London, would not have to register to collect state and local sales tax in New York.

At the time, Christie’s sales specialists expressed concern that sales at pop-up retail stores in New York were not being taxed. Even some customers questioned why tax was not being collected on their purchases, according to the documents.

But according to internal documents obtained by the district attorney’s office, a second tax adviser recommended that Christie’s Private Sales avoid registering to collect sales tax in the state because it could prompt audits, funneling the tax returns through Christie’s in New York, which had long been registered.

Prosecutors said that other overseas offices also did not properly take in taxes. Between July 2013 and January 2017, those affiliates delivered about $189 million worth of goods in New York that should have been subject to local and state taxes, according to documents. None had registered to collect sales tax in the state until the district attorney’s office started investigating.

This week’s settlement required that Christie’s ensure compliance with state and local tax law by conducting an internal investigation, re-educating staff on tax policies and procedures and possibly firing certain employees. (The two tax advisers no longer worked at Christie’s as of July 2017.)

Christie’s said in a statement that it has worked with the district attorney’s office for years on problems stemming from the “incorrect tax advice,” and that it has since reviewed its “internal processes to ensure compliance with relevant tax law.” 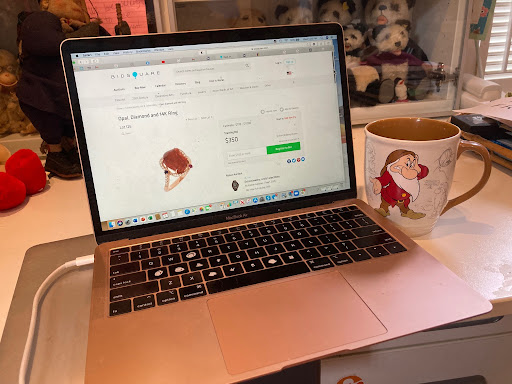 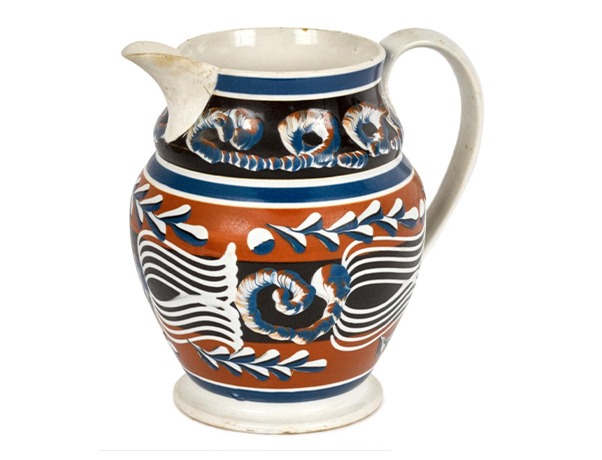