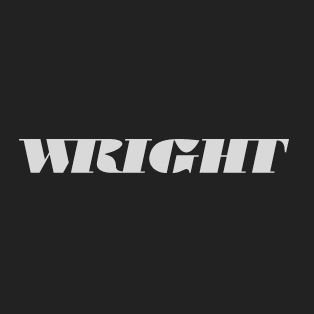 The Amusing Style Selections from the Collection of Pavel Zoubok and Paul A. Baglio Jr. 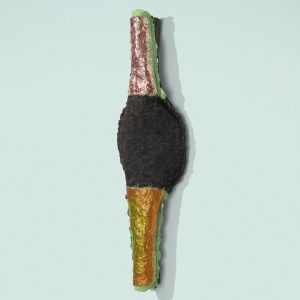 In an interview, beginning the 1998 documentary “Divine Trash”, filmmaker John Waters is asked what he wants to say in his movies. “I’m not trying to say anything,” Waters responds, “I’m just trying to give people a good time…and give them a little shock value for their money’s worth.” Entertainment becomes culture and culture, many times, becomes art, regardless of its original intentions. The meeting point of entertainment and art is the focus of The Amusing Style, an auction presented by Wright. Lots in this auction come from the personal collection of art dealer Pavel Zoubok and husband Paul A. Baglio Jr.

Many pieces are by artists who regularly transform lowbrow culture into high art. This includes a set of three plates by John Waters, “The Girls”. Like his films, Waters’s “The Girls” focuses on something both commercial and somewhat grotesque, in this case, three off-brand-Barbie heads. The piece is number 237 from an edition of only 300 and is signed by John Waters himself. One of the most iconic actors in John Waters’s films is the drag queen Divine. Divine is also represented in this auction with the vintage poster for the play “The Neon Woman”.

Also included in this auction is a piece by Andy Warhol, “Untitled (Lips)”. Warhol was, of course, the most notable member of the Pop Art movement. The untitled lips come from a sketchbook Warhol worked in during 1975. Wright notes that the piece was basically unknown until an exhibition in 2015. Representing another counter-cultural movement (this time Dadaism) in this auction is Man Ray with “Untitled (Portrait of Juliet Man Ray)”. The portrait’s subject, Juliet, was Man Ray’s wife. To view each lot and bid, register online on Wright’s website.