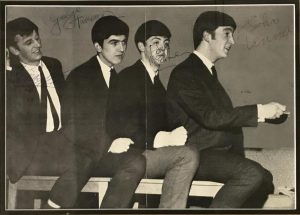 The second half, like the first, does not disappoint. Featured will be fine art such as original artwork by Jean-Michel Basquiat, signed silkscreen by Keith Haring, and beautiful works by Gordon Cheung. Estate material including high-end vintage jewelry such as a 1900 platinum European cut diamond cocktail ring with two large center diamonds, and a platinum vintage 3.2cts diamond engagement ring with emerald side stones, can’t be missed.

Custom jewelry, paintings, prints, bronzes, bronze statues, and more will be included. Check Weiss Auctions website to find viewing times as well as register to bid on this diverse catalog of collectibles.