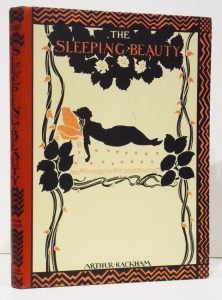 The Rare Book Auction offered by Antiquarian Auctions has over 300 lots of collectible books and maps. One of the most modern, nonetheless, notable lots is a first edition copy of Jack Kerouac’s On The Road. Published by Viking Press in 1957, On The Road was the defining text of the Beat Generation, a movement that influenced art, politics, and culture in America after World War II. Winner of four Pulitzer Prizes, Robert Frost is known as America’s most decorated poets. His works are compiled in The Complete Poems of Robert Frost which was the 743rd copy of the Limited Editions Club in 1950.

Besides books are several maps with a large estimated value. Among them is L’Africa Divisia by Vincenzo Coronelli, which was the first map to show the origin of the Blue Nile. Published in 1570, another notable example is Africae Tabula Nova which, at that time, offered the most accurate look at the African continent. Those interested in any of these lots can view and register to bid on Antiquarian Auction’s website.