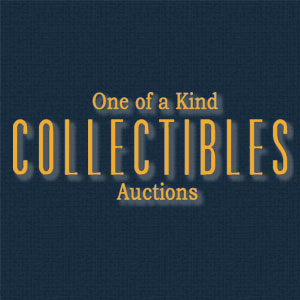 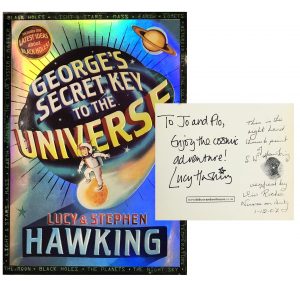 The Battle of Long Island was a military action taken by the American Continental Army against British forces on August 27th, 1776. Around 19,000 soldiers, under the leadership of George Washington, fought against the British Army to gain control of New York’s port. A letter dated September 8th, 1776 indicates that Washington intended to organize the companies before retreating to the White Plains. The upcoming sale, presented by One of a Kind Collectibles Auctions, includes a letter expressing Washington’s concern for his troops in Long Island, New York. The document was handwritten by Washington’s aide-de-camp Tench Tilghman during the American Revolutionary War.

The auction also highlights a book titled Charge Of Speculation Against Alexander Hamilton, Late Secretary Of The Treasury, Is Fully Refuted. The Hamilton–Reynolds Affair was one of the first major scandals in the political history of the United States, involving Alexander Hamilton and Maria Reynolds. Hamilton publicly admitted to the affair in 1797 after Reynolds accused him of illegal speculations. Also showcased is a typed letter by Albert Einstein intended to give non-Jews the truth of the Nazi regime. An Abraham Lincoln appointment, a copy of George’s Secret Key To The Universe signed by Lucy Hawking and Professor Stephen Hawking, and a 2012-13 Miami Heat Championship ring round out the sale. Interested collectors can explore the full listings and register to bid online on Invaluable.