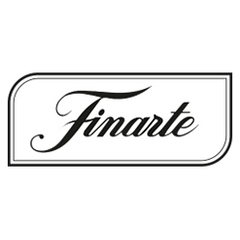 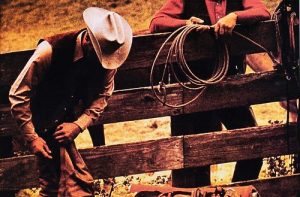 Richard Prince is an American photographer and Pop artist known for his rephotographed pictures. During the mid-1970s, Prince started working at Time Life. He sent article tear sheets from magazines to companies notifying them of their published advertisements. While working at the Time Life library, Prince started rephotographing these ads and presenting them as art. The upcoming Photographs auction, offered by Finarte, presents photographs from the Cowboys series by Prince. This series involved rephotography of a Marlboro ad campaign. Explaining his idea for the works, Prince states, “At Time Life, I was working with seven or eight magazines, and Marlboro had ads in almost all of them. Every week, I’d see one and be like, ‘Oh, that’s mine. Thank you.’ It’s sort of like beachcombing.” Through his Cowboys series, Prince comments on American masculinity and its representation in the media.