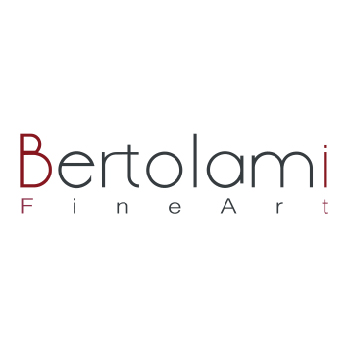 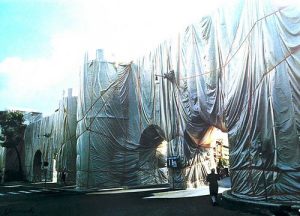 The upcoming Paintings, Drawings, Prints & Multiples, Photography event, presented by Bertolami Fine Art, highlights a photolithograph for Christo and Jeanne-Claude’s 1974 installation titled The Wrapped Roman Wall. The 2,000-year-old Aurelian Wall was built by Emperor Marcus Aurelius to surround the city of Rome. For 40 days in February and March of 1974, the artist duo wrapped the wall in polypropylene and rope, covering both sides, the top, and the wall’s arches. The duo wrapped monumental buildings and spaces from the 1960s until their deaths. In Christo’s words, their signature works were “absolutely irrational, with no justification to exist.”

Also highlighted among the 760 lots is a world map from John Speed. Considered one of the most famous English cartographers, Speed is internationally recognized for his atlases. The available map, created around 1651, is one of the earliest world maps printed in English and depicts California as an island. The auction also features Bram Bogart’s Abstract Composition. Executed in 1969, the piece shows three vertical brushstrokes and a lower horizontal brushstroke in bold shades of orange, blue, and yellow against a pale background. View the full listings and register to bid online on Bidsquare.